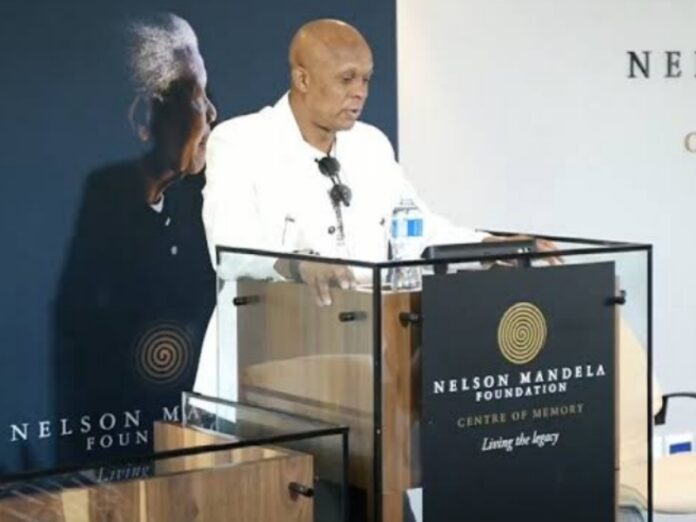 Last year the South African national team was knocked out early in two crucial tournament qualifiers, the Africa Cup of Nations in April and FIFA World Cup in November.

Afcon was held early this year in Cameroon, while the World Cup will be hosted by Qatar in November.

Addressing the media on Tuesday afternoon, Khumalo said that Bafana Bafana never stood a chance of qualifying as they had overlooked their best players.

He feels that more players at Mamelodi Sundowns, by far the country’s most successful team at club level, should have been utilised by Broos.

“You can’t shy away from what Sundowns are doing. They are the best team ever. They have got the best players ever. How do you go to a serious match and you leave out players that I strongly believe would have made the difference?” Kumalo said, addressing the media.

He used the example of their final World Cup qualifier match in which Bafana Bafana were controversially knocked out by Ghana in November last year. Khumalo said that even if wild referring decisions hadn’t secured Ghana’s 1-0 victory, Bafana would never have emerged from the match as victors.

“Because there is no way Ethan Brooks could play away against Ghana and give us results whereas Andile Jali is out there, an experienced player.”

The former Bafana midfielder suggested that the national team is failing to bring back the old glory days because of the lack of leadership at Safa.

He said the presence of former Bafana Bafana players in Safa leadership positions would have made a huge difference, as they would have been able to guide Broos and give him advice.

“With the help of legends and masters, it would have made a difference,” he said.