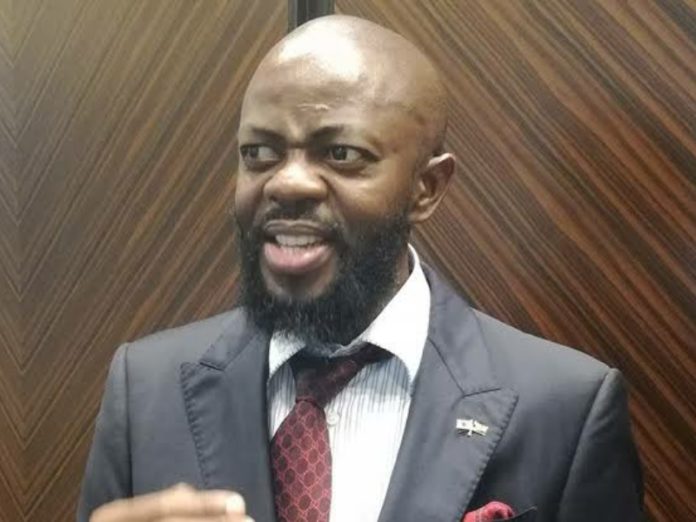 Thulani Dlomo, the man who was accused by deputy state security minister Zizi Kodwa of being one of the instigators of violence and looting, handed himself in to the police on Friday.

His arrest came as the police began rounding up the suspects believed to have stoked the violence in KZN and Gauteng since the arrest of former president Jacob Zuma last week.

Dlomo is the former SSA top spy and a known loyal supporter of Zuma.

He had initially refuted the claims earlier on Friday but later decided to hand himself over to police in Durban.

In a statement he released earlier on Friday, Dlomo said he was taken aback by the allegations levelled against him.

“I reject with the contempt that it deserves, any attempt to link me to the unrest happening in the country.

“This is but a smokescreen to deflect from legitimate concerns about the arrest of President Jacob Zuma and the frustration due to poverty of the communities and people,” read part of his statement.

A police source who is not authorised to talk to the media confirmed to Scrolla.Africa that Dlomo handed himself in around 4 pm.

At that point, the source said Dlomo was in the police station for questioning about his alleged role in the mayhem that gripped KZN and Gauteng.

President Cyril Ramaphosa visited KZN on Friday to assess the damage caused by the violent crooks who went on a looting spree since Sunday.

He asked the police to be merciless and arrest those who have been behind the protests.

Without mentioning any names, the acting minister in the presidency Khumbudzo Ntshavheni, confirmed that another instigator was nabbed on Friday after circulating a video calling for people to take part in the violent looting.

“Law enforcement is closely monitoring the situation in both KZN and Gauteng,” said Ntshavheni.

“The situation is fully under control now.”