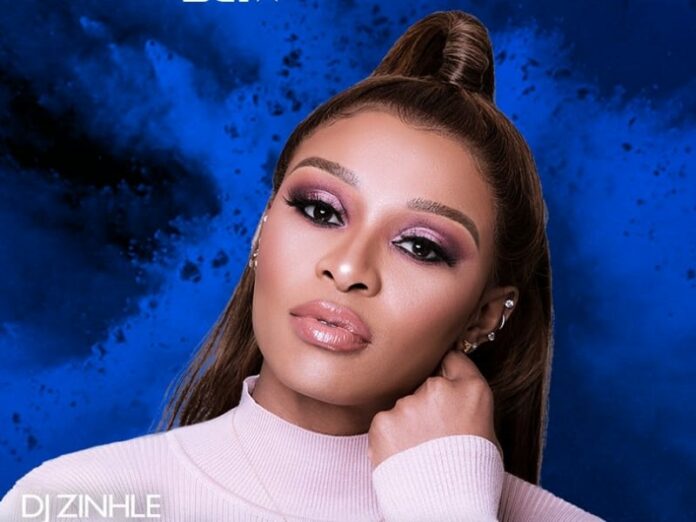 After a successful season one, Ntombezinhle Jiyane – business woman, mother of two and DJ is coming back to DStv channel BET Africa with the second season of The Unexpected reality television show.

Known simply by her stage name DJ Zinhle, from Dannhauser in KwaZulu-Natal to gigs and shopping all over the world, the programme gives viewers a glimpse into her life from business to motherhood.

“The much anticipated season two premiere of #DJZinhleBET is coming to your screens on the 6th of August,” announced the channel on Wednesday, 13 June.

Fans are in for a treat as on the last season of the show, Zinhle broke the news of her pregnancy to her family live on the show, with Pearl Thusi and Nomuzi Mabena supporting her as close friends.

What sets Zinhle’s reality television show apart from the other celebrity reality shows is that it also taps into the lives of two other celebrities who are the fathers of her two daughters.

The controversial rapper Kiernan “AKA” Forbes is the father of her first-born Kairo, while Murdah Bongz, who is part of the Black Motion Duo of DJs with Smol, is the current partner and father of Asante, her last-born.