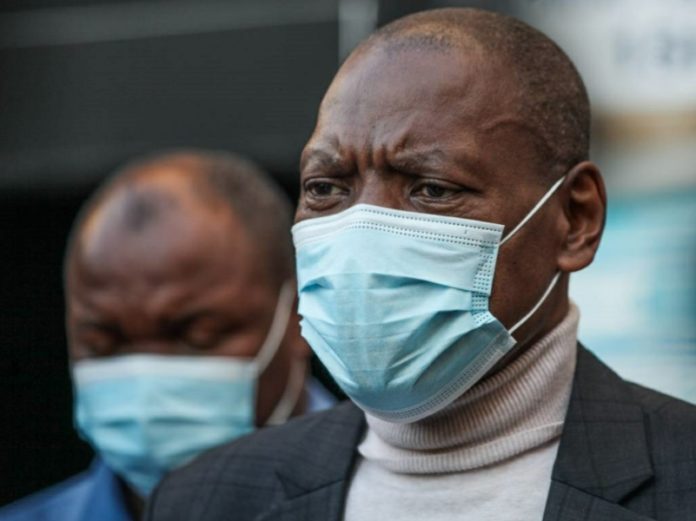 An independent report has alleged that Zweli Mkhize “pressured” officials to award R150 million worth of Covid-19 contracts to Digital Vibes.

Three weeks ago, Mkhize was placed on special leave by President Cyril Ramaphosa, following allegations that his department irregularly awarded Covid-19 contracts to the company.

The Sunday Times reported that the Special Investigating Unit’s (SIU) report alleges that Mkhize personally “pressured” officials in the Health Department to hire Digital Vibes in 2019.

The SIU report will reportedly be finalised on Tuesday and handed to Ramaphosa on Wednesday.

This is the first time Mkhize has been personally implicated in the allegations of corruption, after he has on multiple occasions insisted that he is innocent of the accusations.

At a press briefing last month, Mkhize said: “I did not participate in the company’s appointment process. I did not in any way influence the selection of employees or consultants of the company.”

The Sunday Times has also seen documents containing evidence of the “pressure” Mkhize is alleged to have placed on officials.

Spokesperson for the SIU, Kaizer Kganyago, told the news publication that it cannot publish this evidence because doing so would harm the investigation.