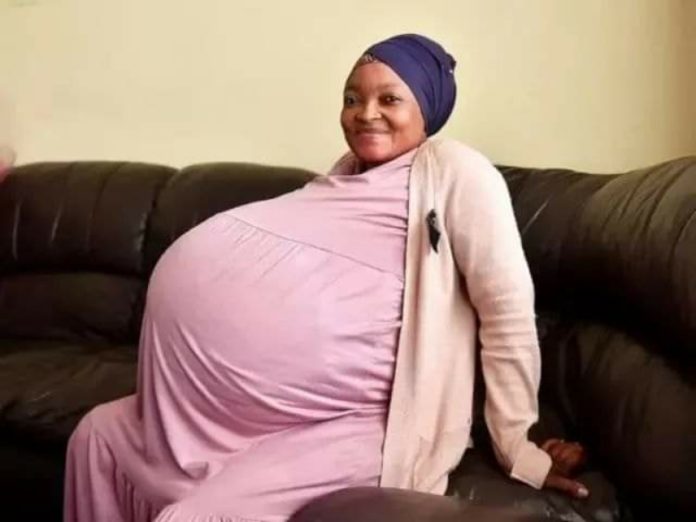 On Tuesday, the story of a Tembisa woman who had given birth to 10 babies captured the attention of news outlets across the world.

Newspapers from the UK, to India, and even Australia ran sensational stories on Gosiame Thamara Sithole, who had just broken the world record for number of babies born.

Readers across the world wanted to know more, but a strange thing happened: SA’s journalists couldn’t find any answers.

The story took a turn when Deputy Director-General of the GCIS Phumla Williams, tweeted on her timeline: “We have spent a better part of today tracing the story of @IOL of a woman having given birth to 10 babies!

“@IOL can you please help the public where this birth happened!”

Nobody, including the Pretoria News who broke the story, could verify the hospital in which the babies were born.

Amidst the confusion, Ekurhuleni Mayor Mzwandile Masina tweeted: “Dear @mirriamp we’ve found the family and we are informed that the babies are well. Will share the information with the National Gov.”

But that was not enough. Later on Tuesday, the Gauteng Department of Health distanced itself from Masina’s statement.

Despite question marks hanging over the validity of the story, the Pretoria News published an article asking the public to donate what they could to the new family, whose parents are both reportedly unemployed.

Since yesterday, the offices of a printing company, Lesedi 7 Group, have reportedly been flooded with clothes, food and cash sent by generous members of the public.

At the same time, former DA parliamentary leader Lindiwe Mazibuko initiated a hashtag of national baby shower which had thousands of posts.

Later on Tuesday evening, another statement emerged which was said to have come from the family, confirming that they had received “10 bundles of joy.” But their location remained a mystery.

The question then remains: has the world been duped into believing that Sithole had given birth to 10 babies?

If so, how many children did she really have, if any? And where the hell are they?