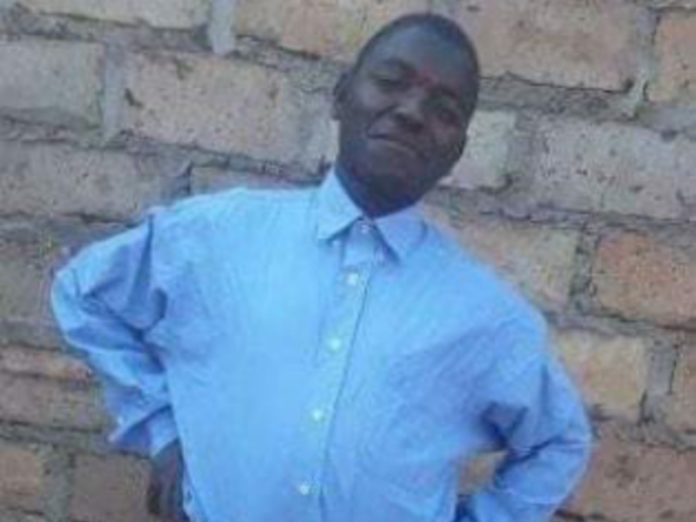 Before his mother left for work, Khumbelo Mabala told her he would not go out that day, but that was in May and he has been missing ever since.

For over four months, his family has been searching the area of Hatshikhudo outside Nzhelele, Limpopo.

Together with the local Siloam police, the family have combed mountains and rivers in search of him – but so far it has been in vain.

The family’s hopes that they will find him alive are dwindling, but failing that they still hope that they can find the 27-year-old’s remains in order to give him a decent funeral.

Mabala’s mother, Catherine Tshikumbana, said after finding his clothes and what looked like a grave in the mountains, chances of finding him alive are slim.

The family discovered a pile of stones arranged like a shallow grave, but no body was found.

“The chances of finding him alive are almost zero. What makes matters worse is we have not found his remains,” said Tshikumbana.

“We wonder what he is wearing, what he is eating and where he is sleeping. We want closure in this matter.”

The local Siloam police have confirmed that a missing person docket has been opened. They called on anybody with information to please contact investigating officer Detective Sergeant Sydney Mukhadi at 071 446 3347 or 015 973 5200.