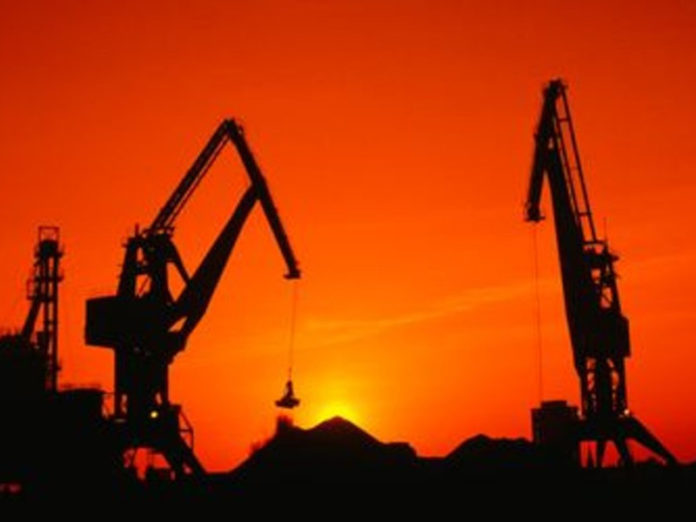 Mining giant Rio Tinto has been forced to shut down operations in KwaZulu-Natal because of ongoing out-of-control violence.

After shutting temporarily in 2019, the company has decided to cease operations at its South African mineral sands business, Richards Bay Minerals (RBM).

This comes after a senior executive was assassinated, access roads were blocked and millions of rands worth of equipment was destroyed in multiple incidents.

Last month, RBM manager Nico Swart was shot and killed on his way to work.

RBM Managing Director Werner Duvenhage told Bloomberg that the company is prioritising the safety of its 5,000 workers.

“It has become impossible for us to run the business,” Duvenhage told the publication. “We won’t go back until it’s safe for our people.”

Duvenhage said that recent reports of violence were possibly connected to youth unemployment.

And RBM is not the first big business to be forced to shut its doors in SA due to the country’s deep-rooted problems.

News publication The Citizen likened the closure to the dairy company, Clover, which recently decided to close its operation in Lichtenburg in the North West.

The butter manufacturer closed because of a collapse of services in that town.

Government incompetence is just as endemic as violence here, and it’s costing jobs and money.