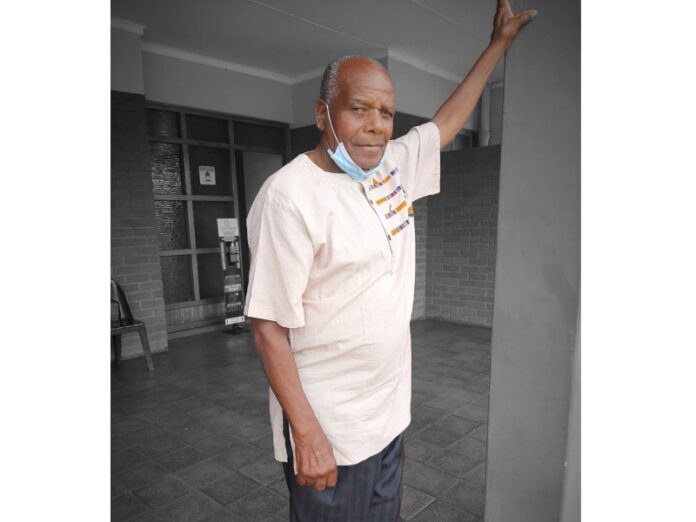 Following several disagreements and postponements of meetings to choose the rightful heir to the VhaVenda kingship throne, the Venda royal family finally met and appointed a regent king.

During a meeting that was held on Tuesday at Dzanani, VhaVenda Mavhungu David Mphephu,  better known as Vho Japan, was unanimously appointed regent king of the VhaVenda nation.

This in effect means that the vacuum left when regent king Toni Mphephu was relieved of the throne by the Constitutional Court in November has been filled.

Vho Japan will hold the throne until the kingship court case is finalised.

VhaVenda Royal family spokesperson Ntsieni Ramabulani said the family took a long time to come to the decision on the matter to avoid making mistakes.

“His appointment was unanimous with no one opposing the name in the family,” Ramabulani told Scrolla.Africa.

“He is the most suitable candidate in the family taking into consideration his age and his experience in traditional governance.

“He has been around for some time and we have no doubt he will lead this nation and family with distinction until such time the court case is finalised,” Ramabulani said.

His appointment has been hailed as a step in the right direction.

“At long last it seems as if there is light at the end of the tunnel. Mphephu is the right person and we believe this will give the family enough time to think and do the right thing by installing the rightful heir to the throne,” Tshivhase said.

“This is a temporary position and we believe it won’t take long for the family to choose the rightful heir,” he said.

In November 2021, the Constitutional Court relieved regent king Toni Mphephu of his duties after his main contender Princess Masindi Mphephu successfully challenged the High Court ruling which recognised him as the rightful VhaVenda king.

The Constitutional Court stripped Mphephu of his powers and sent and ordered the family to sit down and decide on the rightful heir to the throne.