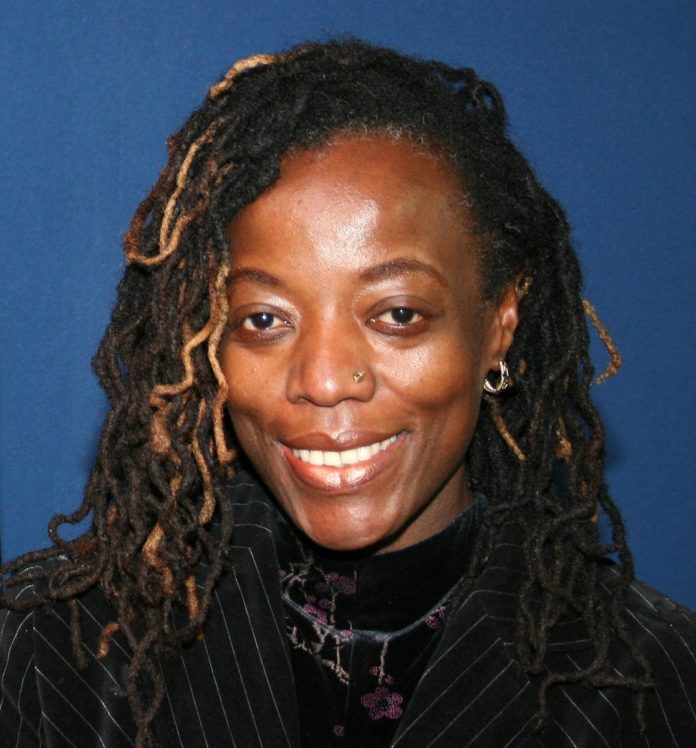 Zimbabwean novelist Tsitsi Dangarembga has been honoured with the 2021 PEN Freedom of Expression award for her ongoing activism against the unlawful and repeated incarceration of journalist Hopewell Chino’ono.

The annual award “honours writers who have been persecuted for their work and continue to work despite the consequences”.

Dangarembga participated in protests which spurred a social media movement under the banner of #ZimbabweanLivesMatter.

Using her public platform, she called for the release of her compatriot Chino’ono, who was arrested twice in 2020 for posting anti-government tweets.

An award-winning investigative journalist, he was arrested once again last week and currently remains in custody.

On Monday he vowed to “fight” for freedom of expression in a fiery statement penned from his prison cell.

Dangarembga’s role in the protests resulted in her own arrest by Zimbabwean authorities, but she was later released on bail.

Her arrest was met with swift criticisms from the international literary community and has helped to shed light on the ongoing attacks on freedom of speech at the hands of the Zimbabwean government.

President Emmerson Mnangagwa has grown increasingly intolerant of dissent since he took office in 2018.