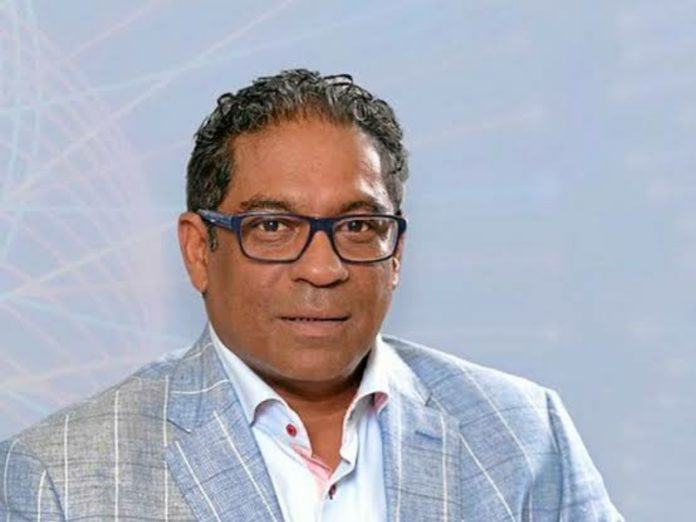 As he heads to the International Cricket Council (ICC) Board to represent his country, he is reportedly set to make a bid for SA to host the World Cup in 2027.

Naidoo, who was selected as the new CSA Board Chairperson on Monday, was also selected as a delegate on the ICC Board to represent the organisation on Thursday.

According to CSA President Rihan Richards, the organisation will bid to host the World Cup.

“We will be bidding for both men’s and women’s World Cups, an under-19 World Cup and a T20 World Cup. But our focus will be on the 2027 men’s World Cup,” said Richards after the conclusion of the Annual General Meeting (AGM) on Thursday night.

The bidding process is expected to open within the next few months.

Naidoo said he knows the mammoth task ahead of him to turn the organisation around.

“We are all aware of the challenges facing us in making CSA a world-class sporting organisation both on and off the field of play,” Naidoo said.