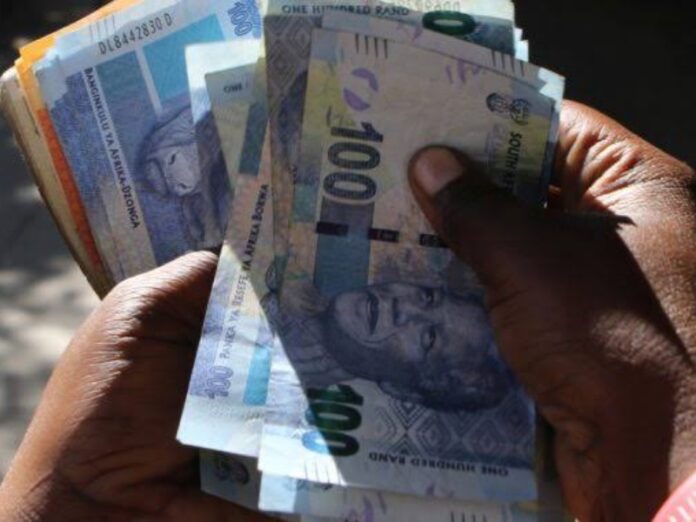 When she allegedly demanded that he pay her money after they had sex and threatened to cry rape if he didn’t, the man paid to avoid jail.

The man, Sibusiso Mokgatle, thought he was out of trouble until the woman’s friend, who is a cop, also started demanding money from him.

He allegedly said Mokgatle would have to cough up R8,000 in cash or he would open a rape case against him.

Seeing that he couldn’t afford the bribe, Mokgatle alerted the police of the extortion by one of their own and they set a trap.

The woman and her accomplice were arrested on 27 April when they met with Mokgatle to receive the money.

The woman, Mpumelelo Dlamini, 33, and Sergeant Santana Mtsweni, 40, first appeared at the Kriel Magistrate’s Court on 28 April facing charges of corruption, extortion, defeating the ends of justice and theft as well as contravention of the Immigration Act.﻿ ﻿

Dlamini, who is originally from Swaziland, is in the country illegally and faces deportation.

Speaking to Scrolla.Africa, Mokgatle said that he’d had consensual sex with Dlamini a number of times since 2021.

“I was surprised when she told me that she would go report at the police and at my workplace that I had raped her,” he said.

Mokgatle said that he was further surprised when he started being threatened by Mtsweni that he would make his life a living hell. Hence he decided to report the matter to the police.

While Mtsweni made bail, Dlamini was remanded in custody. She re-appeared in court on Thursday on charges of extortion and being illegally in the country.

Dlamini told the court that her male friend invited her over to his place of residence in Kriel on 9 April so they could hang out.

After they had had a few drinks, she alleges that he then forced himself on her and roughly dragged her out and locked his door.

“He told me that I would get arrested if I thought of reporting what he had done, so I then asked for R1 500 so that I don’t open a police case for him,” she explained in court.

Dlamini has been sentenced to three months in prison and will be deported after serving her sentence, while Mtsweni is expected to return to court on 26 May.