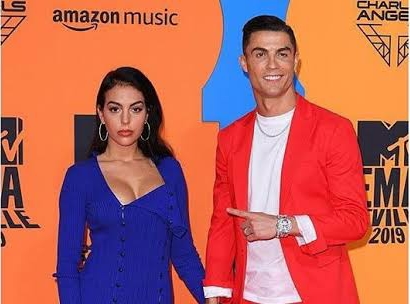 Cristiano Ronaldo could be in trouble for breaking Italy’s strict lockdown rules by going skiing with his girlfriend.

Like South Africa, Italy has put Covid regulations in place that ban travelling across regions and between cities. The publication Corriere dello Sport claimed Ronaldo, one of soccer’s biggest superstars, may have ignored the rules when he went gallivanting to celebrate his girlfriend Georgina Rodriguez’s 27th birthday at a luxury ski resort.

The ski resort Courmayeur is about 149km from Turin, and he would have had to cross the border between two regions to get there.

It is believed they stayed in a hotel that would have been officially closed for their two-day trip, and will have broken Covid-19 rules by travelling between the cities to do so.

While he was having a good time on the slopes his team mates were not missing him: without Ronaldo Juventus maintained to score four times against SPAL on Wednesday to win 4-0.

Even though Ronaldo has not been fined yet for ignoring the Covid regulations – which are in place until 15 February – the 35-year-old is reportedly under investigation after a video showing him and Georgina riding a snowmobile in a ‘supposed to be closed’ resort surfaced on social media.

The 23 second video which appeared to have been taken by a fan was taken down soon after it was posted on his Instagram account.