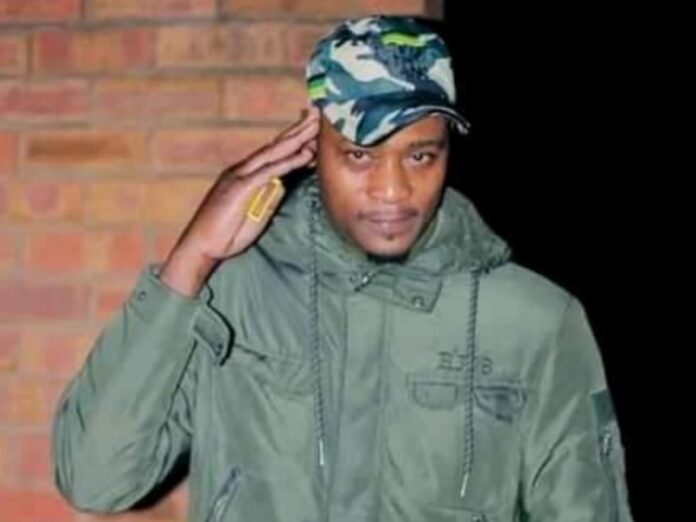 The body of a businessman with alleged links to organised crime in Thohoyandou was found outside his home in the early hours of Saturday morning.

Arnold “Soldier” Mudau was discovered dead in his sedan a short distance away from his mansion at Tshakhuma outside Makhado.

Limpopo transport department spokesperson Mike Maringa confirmed the accident, and revealed that there had been another passenger in the vehicle who was wounded in the incident.

“The accident was reported to SAPS and upon arrival at the scene, they found that the vehicle and the two occupants were no longer at the scene. The driver and the passenger were rushed to a private hospital,” he said.

It remains unlcear how Mundau was killed and whether or not he was murdered. The passenger of the vehicle remains in hospital.

For years, Mudau is said to have controlled most of the crime syndicates operating around Thohoyandou alongside his partner Naledzani Munyai, who was shot dead in June last year.

Munyai was kidnapped from his home by unknown assailants, and his bullet-ridden body was discovered shortly afterwards hidden away in bushes in the local area.

In the space of nine months, Thohoyandou’s most ruthless and feared crime partnership has been brought down.

After news of Mudau’s death became known, hundreds of his friends and community members camped outside his house as they waited for confirmation of the news.

When it finally arrived, emotions were mixed as his loved ones mourned for him while others expressed relief that his hold over the community was brought to an end.

Mudau and Munyai are alleged to have preyed upon the owners of local Indian businesses, forcing them to pay protection fees as well as burgling their homes for valuables.

Apart from operating the famous Jerusalem Paradise Restaurant and Pub, Mudau owned several other businesses, including a bottle store and a security company.

Mudau’s family was not readily available to comment but issued a statement and has requested space to mourn their loved one.