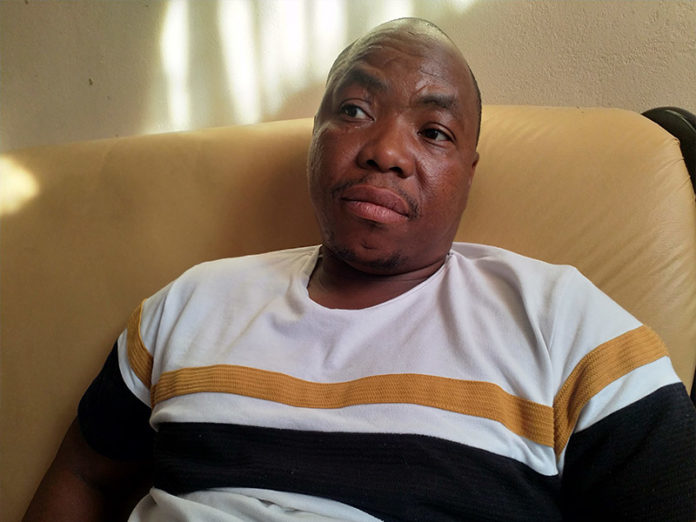 Njilo has reformed and found God, but is still haunted by the crimes he committed

Njilo says there are things that he will never be able to forgive himself for.

He remembers robbing a family in Edenvale.

“An old white man was being taken to hospital looking gravely ill. As the family opened the garage door, we entered the house and tied up everyone including the sick madala.

“We took their cars and everything that we could load into them.

“I still wonder if the man made it to the hospital or just stopped breathing from the shock of being robbed at gunpoint.”

His second time in prison brought reality home to him.

1 I lost my brother, sister, uncles, and aunts while I was in jail.

2 Many friends I used to do crime with died.

3 Some were shot and killed by police while doing crime.

But all was not lost for Njilo.

• I started being around positive people.

• I started knowing God the maker.

• I am now a member of the Muslim community and pray to Allah through his son Mohammad.

His cousin Balloon is also full of regrets.

He regrets that a friend was shot dead by a businessman they went to rob in Marlboro.

He regrets watching his cousin being shot and killed by cops.

He regrets being beaten and humiliated by his own community.

He regrets beating up a white man with golf clubs and taking everything from him.

“It still hurts me today that I did all that I did,” he said. “Many people, friends, relatives, and fellow criminals died and were buried without my saying goodbye.”

He said that he doesn’t do crime anymore. He looks back and thanks God for saving his life.

“Many of my friends who I was doing crime with died. Some are crippled and living with permanent scars that remind them of their evil deeds in the community.

“I am happy and lucky to be alive,” he said.

“Crime does not pay: it ends in jail or the grave”