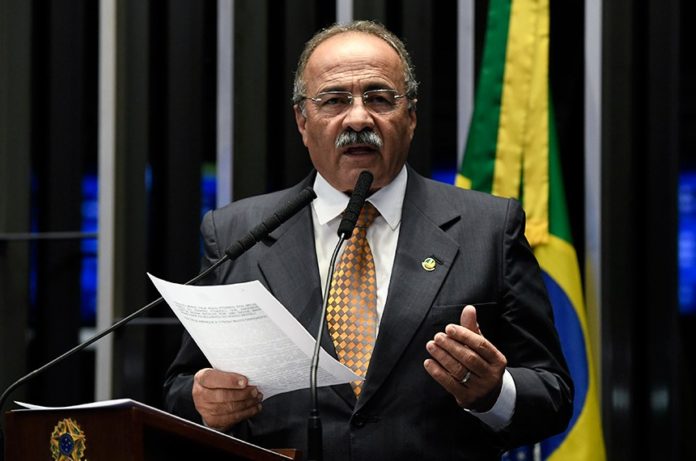 When the cops arrived to search his home the politician had to find somewhere to stash the loot.

Chico Rodrigues, the deputy leader of the Brazilian Senate, found what he thought was a safe place.

But the cops were onto him. The Guardian reported that a search of the Senator’s body revealed a wad of banknotes stuck between his clenched buttocks.

The police were investigating the suspected theft of public funds that were supposed to be used for fighting Covid-19.

In what could be a first in a corruption case, the money needed laundering after it was recovered.

The magazine that broke the story reported that some of the recovered notes were stained with poo.

Brazilians shared the news on social media under the viral hashtag #PropinaNaBunda (“A Bribe up the Bum”). They suggested it would be remembered “in the anals of history”.

Rodrigues, who is an ally of Brazil’s President Jair Bolsanoro, claimed that his rivals were trying to dirty his name. “I have a clean background,” he protested.

So the question is: did the Senator get a bum rap?