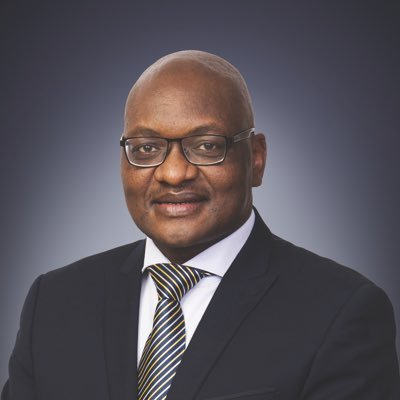 The governors of two of South Africa’s Covid-19 epicentres have now tested positive for the coronavirus.

Gauteng Premier David Makhura and Western Cape Premier Allan Winde are the latest in a string of high-profile people who have tested positive in recent months.

The lives of many famous South Africans have also been claimed by the virus, including: