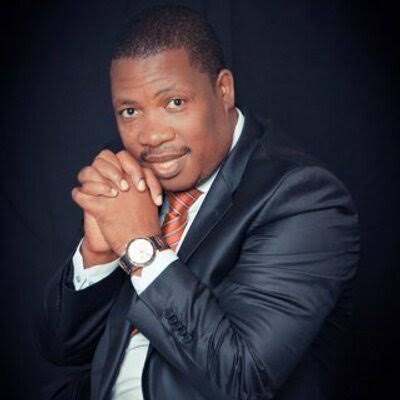 Panyaza Lesufi – the rising star of the ANC and the blue eyed boy of the Gauteng government – has been left with egg on his face following a report that his department blew over R400-million on sanitisers for schools.

At the beginning of this term two years ago, Lesufi was appointed to head Gauteng’s Treasury – making him the chief accounting officer for all government spending in the country’s richest province.

But the public, impressed by his performance as education MEC, forced Premier David Makhura to return him to the education portfolio.

Some in the ANC see him as the next premier of Gauteng.

He is also still widely punted as the best education MEC in the country and the best man to replace Angie Motshekga as Minister of Basic Education.

But news that Covidpreneurs dashed off with R421.3-million right under his nose without much accountability is a blot on his record. This happened between July and August 2020.

Even Lesufi can’t believe that much money was needed for sanitisers for township schools in the province.

In a statement Lesufi said he was dismayed that so much was spent on decontamination, disinfection and sanitisation of schools.

“I wish to reaffirm my commitment to leave no stone unturned on this, including holding those who procured these services accountable.”

The irregular expenditure was highlighted by a report compiled by the Gauteng Education head of department and the department’s chief financial officer. The report “reveals that the department spent about R431,274,959.17 on decontamination, disinfection, deep cleaning and sanitisation of schools”.