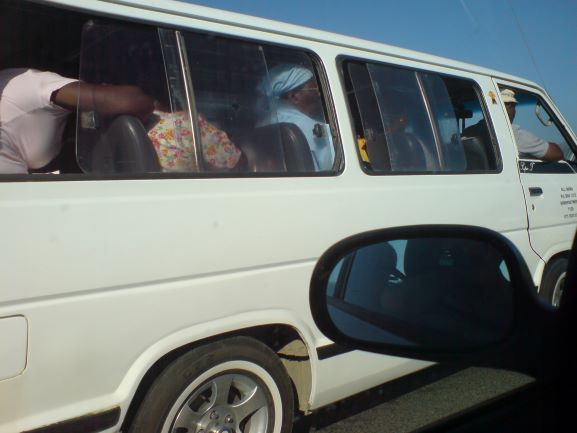 A taxi driver arrested for continuing to drive passengers to Eastern Cape despite testing positive for Covid-19 has been charged with attempted murder and violating the Disaster Management Act.

The 35-year-old driver was arrested near Beaufort West. He and his seven passengers were returned to Cape Town and put into quarantine.

By Saturday, 137 people travelling from Western Cape to Eastern Cape in the past three weeks had tested positive.

The Eastern Cape has called on anybody who travelled to the province to get screened and tested. Contact the health department call centre on 0800 032 364.