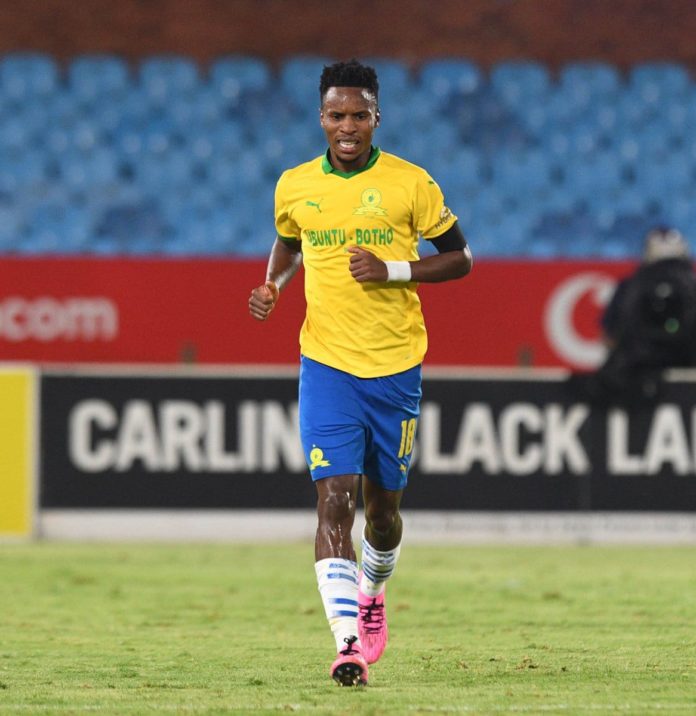 Premier Soccer League (PSL) has confirmed to Scrolla.Africa that this weekend’s DStv Premiership matches will go ahead as scheduled despite 11 players from four different teams being tested positive for Covid-19.

Kaizer Chiefs, Mamelodi Sundowns, Cape Town City and Chippa United confirmed that some of their players tested positive for the virus.

These teams had their respective midweek matches and they played without the infected players. Those players are already in isolation and will miss this weekend’s games.

Notable players who contracted the virus are the PSL and Sundowns player of the season Themba “Mshishi” Zwane and Chiefs midfielder Willard Katsande. These two missed their teams’ crucial CAF Champions League wins on Tuesday.

PSL however assured the public that this weekend’s Premiership matches are not at risk.

“The DStv Premiership and GladAfrica Championship fixtures are going ahead as scheduled this weekend,” said PSL Media Officer Fhatuwani Mpfuni.

Last weekend PSL suspended a DStv Diski Challenge match between Chiefs and AmaZulu reserves due to risk of Covid-19 infections. On Wednesday, PSL issued a statement confirming the suspension of Diski Challenge.

Here are all the players who are currently in isolation due to Covid-19.

This weekend’s fixtures are as follows