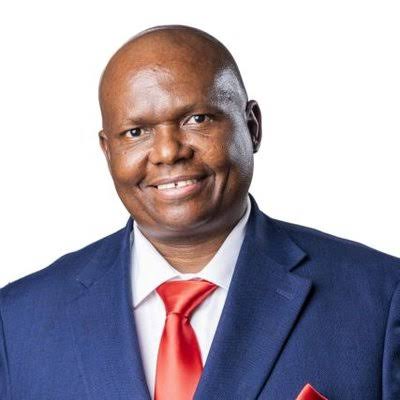 The following senior figures in the Eastern Cape have now been struck down by Covid:

On 12 November Premier Oscar Mabuyane confirmed that he tested positive and went into isolation.

On Sunday Mabuyane said he was saddened by the death of UDM national deputy chairperson Mncedisi Filtane, who died of Covid-19 after being admitted to hospital due to low oxygen levels.

The Premier’s spokesman Mvusiwekhaya Sicwetsha said: “Mr Filtane was actively involved in efforts to curb the spread of Covid-19 in our province and he contributed to this effort.