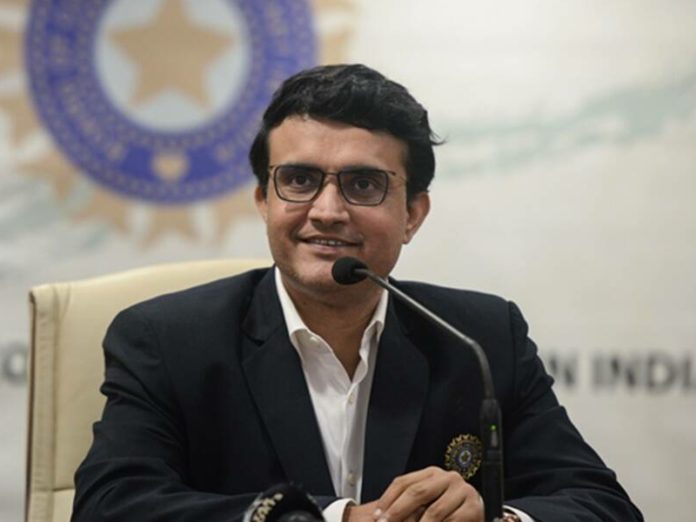 The Twenty20 Cricket World Cup will now be played in the United Arab Emirates instead of India because of the country’s ongoing Covid-19 crisis.

Sourav Ganguly, President of the Board of Control for Cricket in India (BCCI), said: “We have officially intimated to the International Cricket Council that the T20 World Cup can be shifted to the United Arab Emirates.”

The ICC gave the BCCI a deadline to decide on who would host the T20 World Cup by June. The Covid-19 situation in India caused the tournament to be suspended in May following several players and officials contracting the virus.

The famous Indian Premier League was moved to the UAE following a Covid-19 outbreak in India back in September 2020.

The Indian nation suffered tremendous setbacks following a severe outbreak of Covid-19, but it has since eased restrictions as its rate of infections slows down.