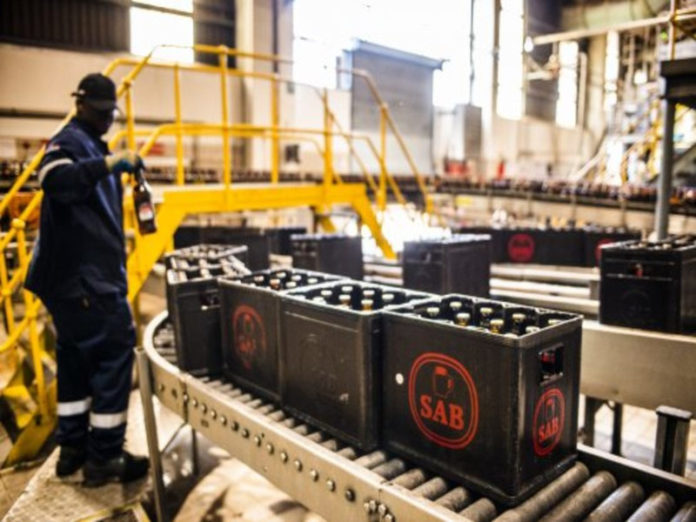 Following government restrictions on the sales of alcohol during lockdown, South African Breweries (SAB) has brought production to a halt.

A destructive third wave of Covid-19 infections forced the government to impose restrictions on the sale of alcohol.

Speaking to Fin24, the company said: “As SAB goes into [a sales] ban, it implements an orderly wind-down process by which the brews that are in progress are completed and no new brews are started.”

More devastating news hit the brewery last week when their Pietermaritzburg depot was looted with its entire stock ransacked, while their depot in Johannesburg only received minor damage.

SAB went on to say they cannot confirm whether these blows will result in shortages once the alcohol ban is lifted.

One of the brewery’s distributors was also hit by looting, resulting in severe vehicle damage as well as a loss of stock. They are now working with the police, the South African Defence Force (SANDF) and private security companies to keep their property and stock safe.

The coronavirus has severely impacted the alcohol industry, with several bans being implemented on the sale of alcohol products from the onset of the pandemic last year.

SAB has spoken out against the ban on several occasions, most recently by filing legal papers challenging the ban on administrative law grounds.