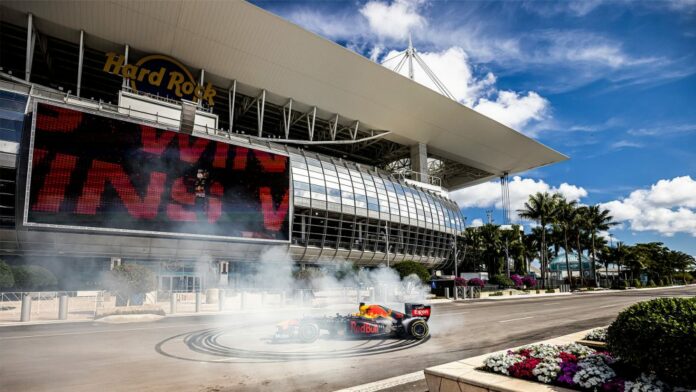 It is said that the Mercedes-Benz race cars became known as the Silver Arrows because they were not spray-painted. They were raced in the basic colour of the metal to save weight. The car in question was the Mercedes-Benz W25 of 1935!

The story may be mere legend but it does illustrate how the premier motor racing cars have always been at the pinnacle of technological motor car development.

It is good to remember that as much as Formula One drivers are the best 20 or 30 in the world, so the other team members are the best in their respective fields, whether they are electronics wizards, designers, aerodynamics experts or wheel changers. With no disrespect, these people are not your average apprentice changing the oil on an aging VW Polo at the local service station.

But being at the very edge of technical development, it is understandable that they don’t always get it right – and too often there have been fatal and tragic consequences.

With the start of the Formula One Grand Prix in Miami still twelve hours away (lights out is at 9.30pm SA time), an interesting question arises.

The undertray of this season’s F1 cars is a technological masterpiece. It was primarily designed to allow cars to follow each other closely. By using very sound ground effects principals, the cars are now infinitely more stable even when they are in turbulent air created by the car in front, as evidenced by the exciting and close racing we have seen since the start of the season.

So what’s wrong with that?

If it wasn’t so serious, it would be downright funny to see a Formula One projectile doing bunny hops at over 300kph coming down the front straight of the Miami Grand Prix circuit. In fancy Grand Prix speak, it is called “porpoising” – probably a better word as the cars dive and rise, losing and regaining their ground effects as they go.

Throughout practice yesterday, it was incredible (and scary) watching the drivers, with almost supernatural reflexes, managing the snap oversteer as the cars negotiated the bumpy and narrow track.

Could this be a perfect storm? Were those undertrays designed with a perfectly smooth track surface, like for instance Spa-Francorchamps, in mind? How many yellow flags and even red flags (or worse) can one expect at the Grand Prix tonight?