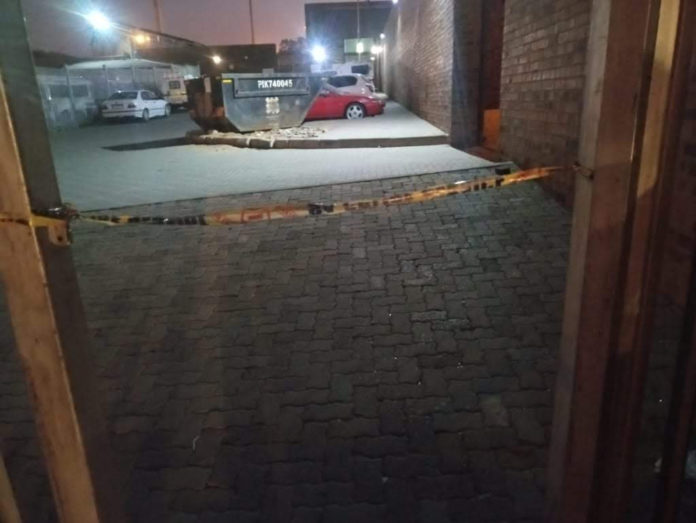 There was drama at the Alexandra police station on Friday afternoon.

The station had its second coronavirus scare of the week when a woman came to open a case against her fiancé for stealing her laptop.

While the complainant was filling in the forms, cops overheard her take a phone call from health officials. They heard she was Covid-19 positive.

All officers left the charge office immediately. A spokesman said the station evacuated its front office for decontamination, and relocated it temporarily.

“We will have a serious problem in the township now that more people are testing positive,” said one officer.