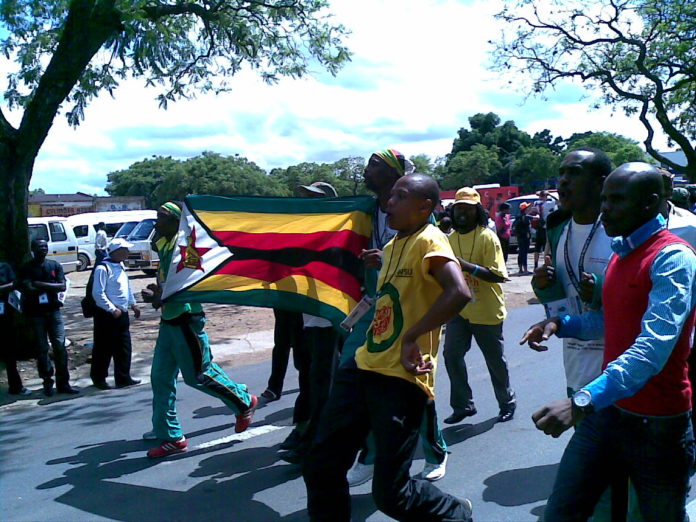 On Thursday a ZANU-PF spokesman said “We are warning the public and those writing these lies to stop”.  The party mentioned journalist Hopewell Chin’ono by name.

“My life is now in danger,” Chin’ono tweeted. “If I have said something that is not true, legal remedies are there.”