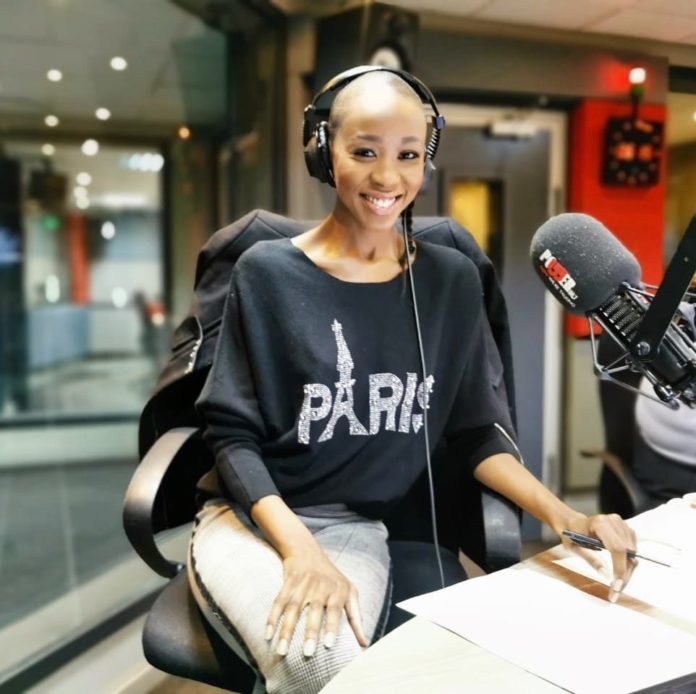 Police said she was driving on the M1 South in her grey Mercedes-Benz when national traffic cops stopped and arrested her in the early hours of Friday morning.

Mangope co-hosts the show with Iman Rappetti from 6-9am on Power 987.

She was charged with reckless and negligent driving.

Faith is not the only one who has been arrested for speeding. She has joined the likes of:

•    And other prominent pollical figures.

Xulu said she will be back in Randburg Magistrate court on 27 October.