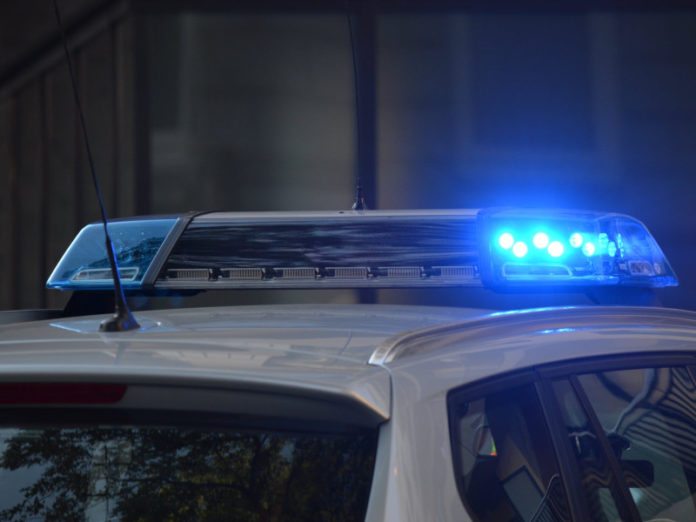 Cops stormed in, started assaulting everybody and destroyed equipment – then found out they had attacked people at the wrong office!

Staff at a photo and film studio in Lusikisiki, Eastern Cape were accused of robbing a shop owner not far from their office. But when they took the staff to the shop owner for identification, the man told the police those were not the robbers.

The police mumbled a sad apology, saying they were sorry, and left.

Londeka Mfaka, a staff member at Message Media, told Scrolla.Africa how SAPS members assaulted them in their studio.

“They vandalised our workplace and beat us for no reason. I have lost all respect for the SAPS,” said Mfaka.

One of the workers said while sitting outside, minding her own business, the police officers came rushing into their working place, beating people and breaking equipment.

Mfaka said three laptops, lights, chairs, and a drone were among the items police officers damaged.

“The police officer made the wrong call,” she said.

She said the shop owner reported the robbery at his shop to police.

“The police chose to harass innocent people and had the nerve to say some staff members matched the description of the suspects,” she said.

Other members said they could not work without the equipment that was now damaged.

“We are breadwinners trying to feed our families. We have never broken the law. What they did is not only affecting us but also damaging our business,” she said.

The workers want the officers to pay for what they did.

Warrant officer Majola Nkohli, spokesperson for Eastern Cape SAPS said a case of common assault had been opened against members of the SAPS in Lusikisiki.