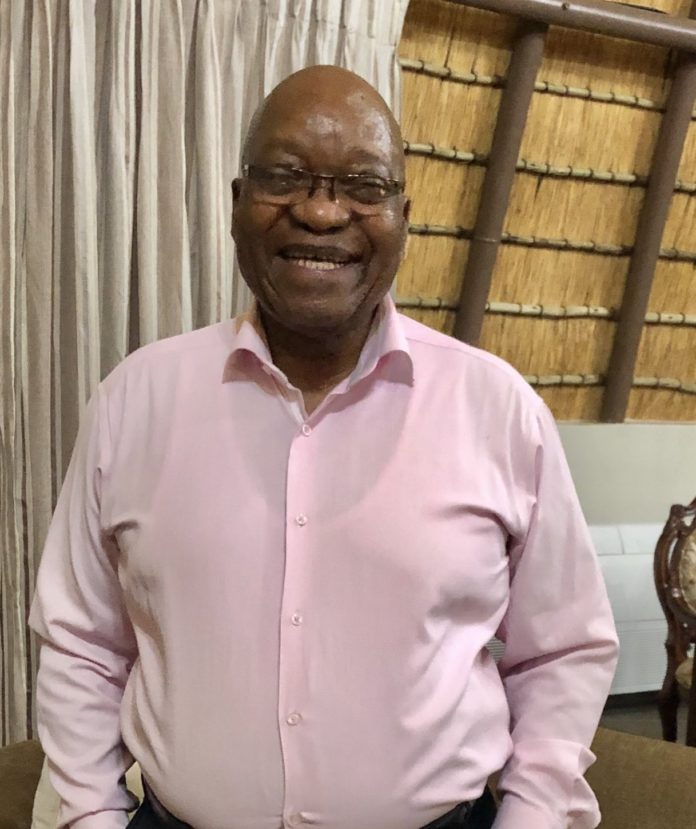 Jacob Zuma must testify before the Zondo commission into state capture, the Constitutional Court ordered on Thursday.

The former president has refused to appear at the hearings and controversially walked out without deputy chief justice Raymond Zondo’s permission, for which he has been criminally charged by the commission.

“The former president’s conduct is a direct breach of the rule of law,” said Judge Chris Jafta. The judge said it was “unacceptable” that Zuma refused to participate in the commission he set up. Zuma has also been ordered to pay the commission’s legal costs.

This week explosive testimony has implicated Zuma as the kingpin of undermining the State Security Agency’s (SSA) mandate, by making it protect his interests and advance his own political agenda.

This government agency cannot account for R9 billion in its fixed assets nor can it explain how R125 million just disappeared, its acting director-general Loyiso Jafta told Zondo this week

Meanwhile Zuma allegedly received hundreds of millions of rands directly from the spy agency, said former minister Sydney Mufamadi. The funds were given to then state security  minister David Mahlobo.

The commission heard that the spy agency was used to fund Zuma’s ANC faction, including starting a union and attempting to bribe journalists and judges.