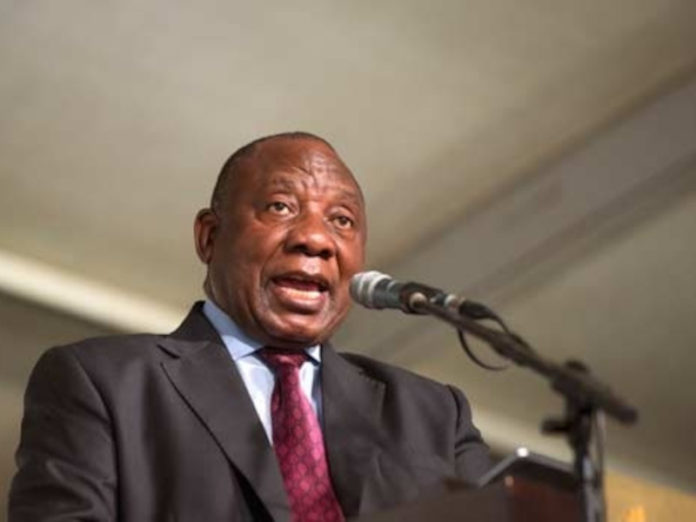 The ConCourt has found that President Cyril Ramaphosa did not wilfully mislead parliament over a R500,000 donation to his presidential campaign.

But the court also ruled that Public Prosecutor Busiswe Mkhwebane shouldn’t even have investigated the matter.

Justice Chris Jafta, who delivered the scathing judgement, said Mkhwebane was wrong to say Ramaphosa had wilfully misled parliament about the donation.

This bruising legal blow has come as Mkhwebane faces a parliamentary enquiry into her fitness to hold office.

Mkhwebane approached the ConCourt in a last-ditch attempt to reverse the ruling of the North Gauteng High Court which declared her 2019 report into the matter invalid and threw it out of court.

At the centre of Mkhwebane’s investigation was the R500,000 from the controversial Bosasa, now called African Global Operations, to Ramaphosa’s son, Andile. His son forwarded the donation to the CR17 campaign funds.

Mkhwebane launched her investigation after the former leader of the DA, Mmusi Maimane, lodged a complaint against Ramaphosa over the donation.

Ramaphosa went to court asking for the CR17 financial records to be sealed which was granted.

The EFF asked the High Court in Pretoria to unseal the CR17 documents.

Mkhwebane’s seven-year term ends in two years, but the enquiry may cut it short should a majority of 400 MPs vote in favour of her axing.

The ANC and DA had already said they would vote in favour of her axing while the EFF and some minority parties were against her removal.

Sibongile Besani, the head of the ANC presidency, welcomed the ruling.

“We always maintained that there was no case against the president. The president is vindicated by this ruling.”

The public protector’s office said it was still studying the judgement.