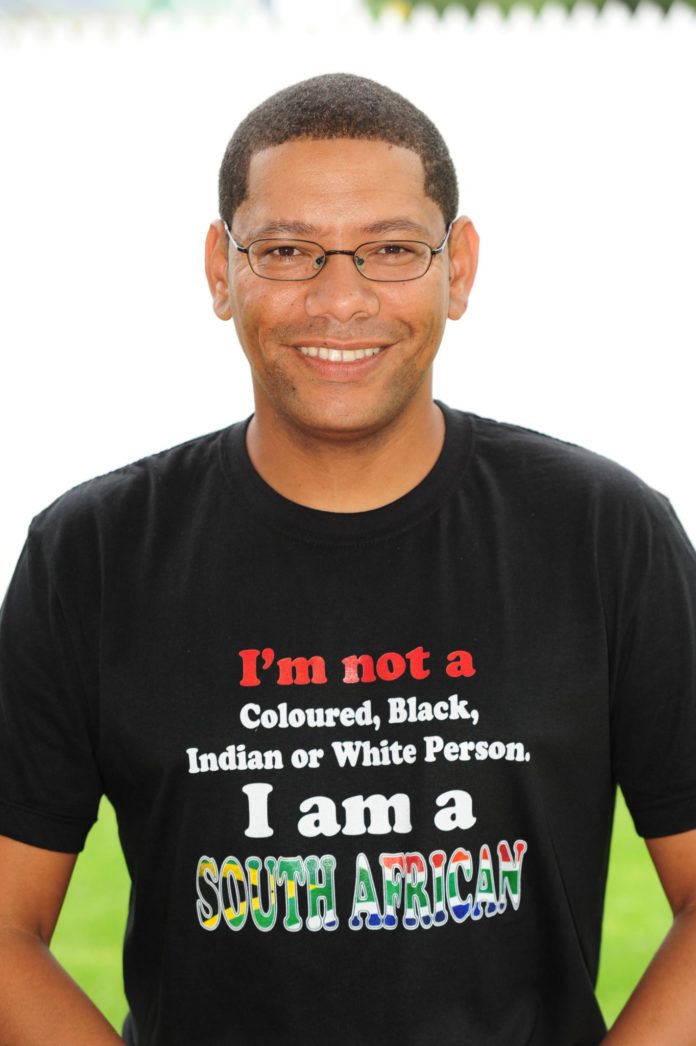 South African teacher Glen Snyman was summoned to a disciplinary hearing, accused of fraud, for identifying as “African” in a job application.

The founder of campaign group People Against Race Classification is “coloured” – as people of mixed race have been known since the country was under white-minority rule.

The primary school teacher identified as “African” while applying for a headteacher job in 2017. He apparently didn’t get the job.

TimesLive reports that since 2010 Mr Snyman has been campaigning against the use of the race categories, saying that he regards himself “first and foremost” as a South African.

“You committed a common law offence, to wit fraud, by stating on your CV when applying for the principal post at Fezekile Secondary School that you are an African male, whereas in truth your records indicate that you are a coloured male and by doing so gain an advantage for purposes of being shortlisted,” the charge sheet said.

But it’s unclear how race issues would be handled.

Snyman’s case has however raised questions about how far people are allowed to choose their identity, how they self-identify, and what room there is – or isn’t – in a country where race has been used as a weapon of oppression for centuries. It is a big question.