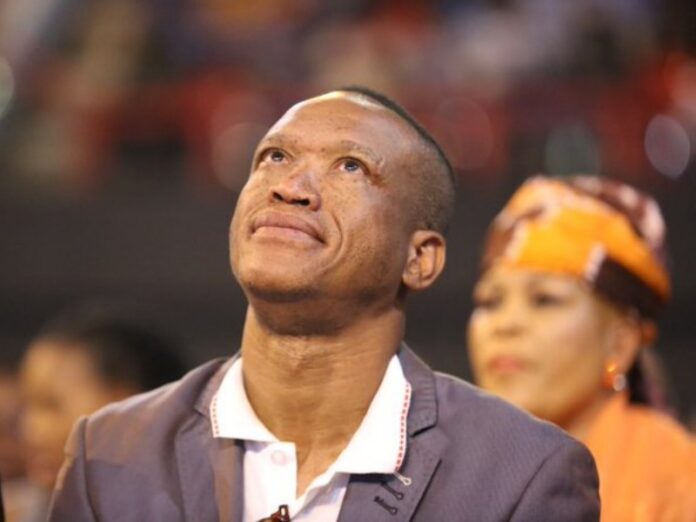 The group rose to fame in the nineties with hit songs like “Klaimer”, “Abasazi” and “Abantwana”.

Speaking to Scrolla.Africa from his hospital bed, the General said he ended up in such a dire situation after he survived a botched operation a few years ago.

“The problem started about six months ago. I went for an operation and they cut wrong tubes in my stomach and it’s where everything went wrong. I am struggling financially to pay bills but thanks to those who support me,” he said.

The General’s friend Mapaputsi said that the legendary kwaito artist is struggling to pay his hospital bills.

“The General is not just another artist he is a friend that is the reason I support him. Hospital bills are piling up but myself and others assist where we can,” Mapaputsi revealed.

The popular singer is in need of urgent assistance, a source told Scrolla.Africa.

“This is serious, General’s healthcare needs attention. We can’t afford to lose him in the entertainment industry. We kept this under the carpet for quite some time. If we become united, perhaps we can save his life.

“Chiskop paved a way for so many artists. I urge Mzansi to plead with us. We’re planning to pay a visit to him,” said the source.

Ever since the heydays of kwaito, the General has worked with the country’s top producers, such as Mandla Spikiri and Gabriel Gabi Le Roux among others.