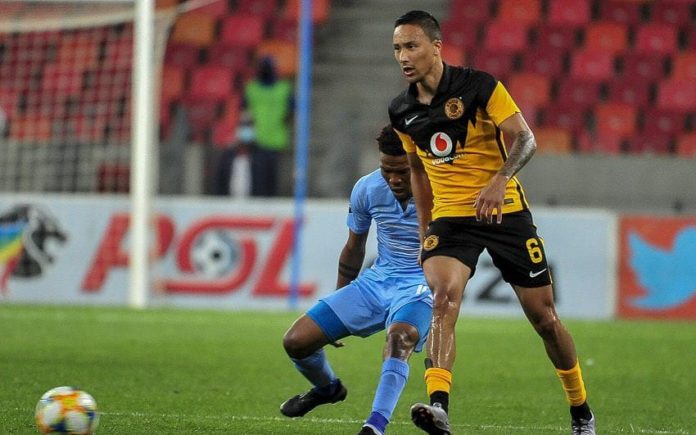 It may have been a season ago, but Kaizer Chiefs haven’t forgotten what Baroka did to them in the final Premiership match last season.

Baroka cost Chiefs the league title when they held them to a 1-1 draw in a match that Amakhosi needed maximum points from to clinch the title.

“That memory will help us to drive and battle and hopefully we will get the win.”

Amakhosi host Baroka in the DStv Premiership at FNB Stadium in Soweto at 5pm.

Having played four consecutive matches without a defeat for the first time this season, Chiefs will be looking to keep that momentum going. They are in 7th place on the log table, 10 points behind joint log leaders Mamelodi Sundowns, SuperSport United and Swallows.

“With games coming thick and fast, the log table standings change quickly. But we are not concentrating on the log. We need to concentrate on getting results,” he said.

The midfielder recently returned from injury after a three-week lay-off. He is expected to play a crucial role in tomorrow’s match.

All eyes will be on coach Gavin Hunt to see how he lines up his troops. Hunt has a big decision regarding the players he will use with the crucial Soweto derby against Orlando Pirates coming up on Saturday.

Will he rest his regular players before the derby or will he gamble and use them to try and secure what would be his second win at home this season?

The other league match tomorrow will see Pirates host TS Galaxy at Orlando Stadium at 5pm. Pirates coach Josef Zinnbauer also has the same headache as to whether he will rest his regulars or not.