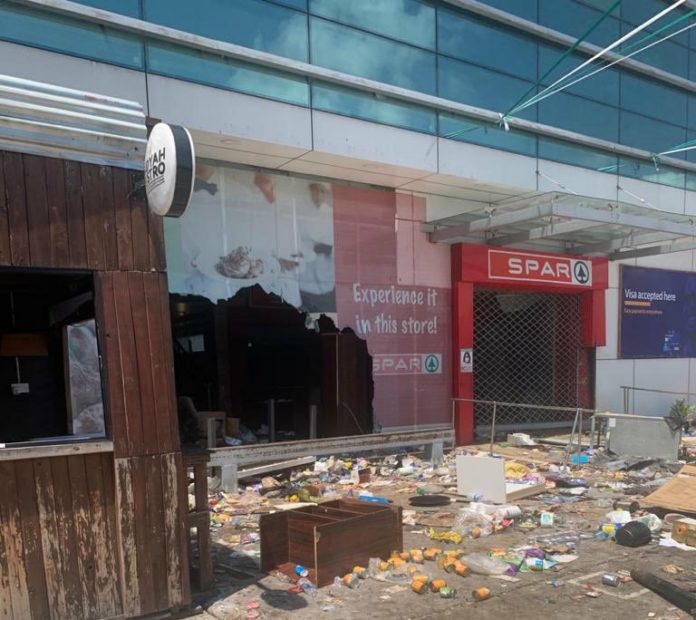 Looters and arsonists who burnt buses, robbed a Shoprite store, killed a cop and attacked the Oba’s palace in Lagos, Nigeria, last week were surprised to find themselves rounded up and arrested this week.

Little did they know they were being traced through their mobile phones.

The looting following the shooting of demonstrators by Nigerian police in the posh Lekki suburb of Lagos.

It was dark so the looters thought they had gotten away with their spoils.

They shared this information with the police.

The police then matched the cell phone owners with pictures from CCTV cameras inside the store.

The arrests are a lesson in how modern technology is catching up with criminals.

It is also a lesson for criminals who might want to leave their mobile phones at home when they go out to commit crimes.

But they will still have to deal with the cameras.