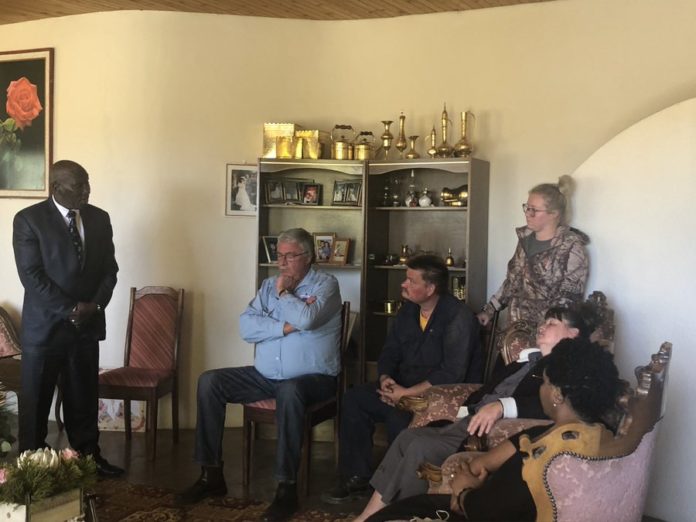 The murder of 21-year-old Horner sparked unrest in the town of Senekal last week when two suspects appeared in court. A court room was trashed and a police van torched.

Cele’s visit was an attempt to lower the temperature in the farming community which is angry over recent farm killings.

“It’s been agreed that in the coming three weeks, their concerns around farm attacks and stock theft will be urgently addressed,” she said.

The Horner family said it hoped Cele’s gesture would bring a turning point to tensions in the area.