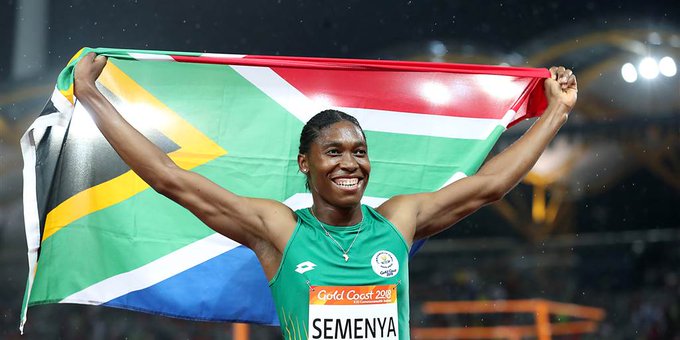 Caster Semenya has been barred from defending her 800-meter title at the Olympics.

But she is not easily defeated.

Earlier this year she announced that she is preparing to compete at the Tokyo Olympics – in the 200-meters.

This week a court in Switzerland rejected her petition against a sports tribunal decision that female runners who differ in sexual development need medical treatment to lower their testosterone levels.

Semenya has refused to put her health in jeopardy to “change who I am”.

This means she will not be able to defend her 800-meters title at the Tokyo Olympics in July next year.

However, the rule does not apply to the 200 meters so Semenya has a chance to run in that event – even if it is not a distance she is unfamiliar with and has a lot of catching up to do.

Semenya sent out an upbeat tweet yesterday calling on her supporters to chill.

“I might have failed against them (but) the truth is that I have won this battle long ago. Go back to my achievements, then you will understand.