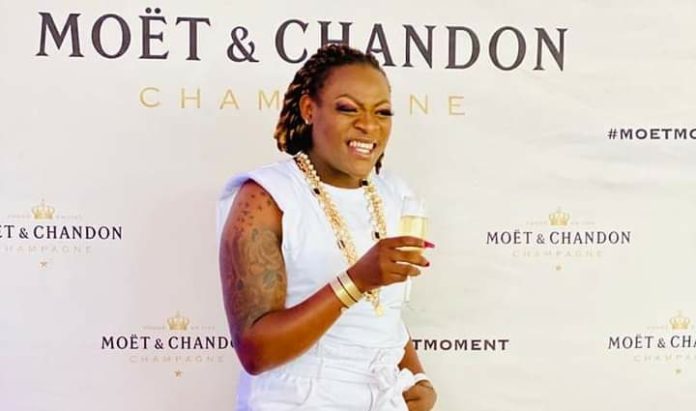 When it comes to his home life, former Uzalo star and radio personality Khaya Dladla is ready to start a family.

But what he needs right now is a time to get his career in top gear before he can devote himself to a family.

“My relationship with my fiancée is healthy and stable. We can start a family at any time. But I won’t be comfortable to start a family without reaching my career goals,” he said.

Khaya acquired fame when he played the sassy and flamboyant gay man, GC, in Uzalo.

“I want to hold back from starting a family because I want to be there for my children without worrying about chasing money,” he said.

He said he will never claim to be the best actor because that will leave him with no room for growth and learning.

Khaya recently made a dramatic and unexpected return to the TV screen with a new role in eHostela season 2 as Nxebalendoda.

“When I got the call to play the role I kept it a secret because I wanted to surprise those who think I’m only good at playing a similar role to GC. I wanted to prove everyone wrong. I want to send a message that I am an actor,” he told Scrolla.Africa.

“As much as the GC role opened many a door for me, I don’t want to play gay roles all the time.”

He said he was currently auditioning for two other shows with different kinds of parts.

Khaya is also in radio and for now he is pushing his music to the side.

“I am trying to build a brand that will not fade away and with music I’m still learning and trying to find my sound.”