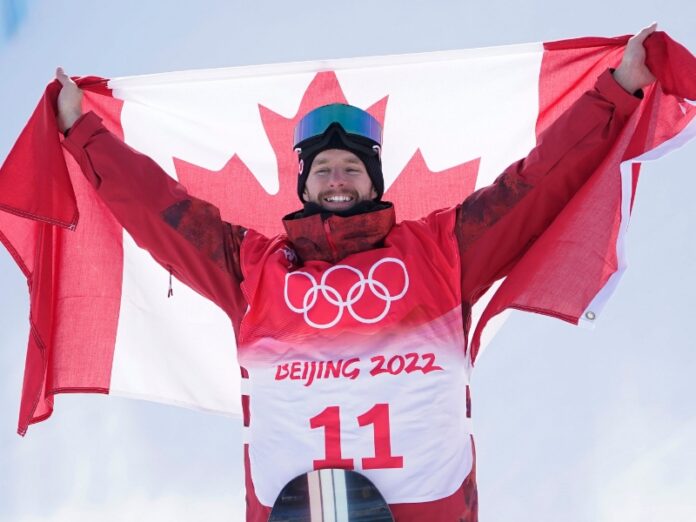 Three years ago, Canadian snowboarder Max Parrot won his battle against cancer. Today, he is a gold medal winner at the 2022 Winter Olympics.

The 27-year-old was diagnosed with a rare form of cancer which threatened to end his career on the board, but he fought back and defeated the illness by showing he has what it takes to be a champion at the highest level of his sport competition.

Parrot’s score of 90.96 landed him the gold medal ahead of China’s 17-year-old sensation Su Yiming and fellow Canadian Mark McMorris, who claimed the bronze medal.

“So much happened in these last few years. The last time I was at the Olympics, in Pyeongchang, I got a silver medal, and then I had to deal with cancer. It was a nightmare. It’s hard to describe what I’ve been through.”

Parrot was diagnosed with Hodgkin lymphoma at the end of 2018 and after a year of chemotherapy he was deemed free of cancer, but the cancer took a massive toll on his body.

“You have no cardio, you have no energy, you have no muscles. To be back out here, at the Olympics, on a podium again but with a gold medal feels amazing,” he said.

No gold medal is complete without a little controversy and that came when the judges failed to notice that Parrot missed a board grab during his run which would have hampered his score.

Sometimes in sport those who need it most get a little bit of luck to receive the awards.

Parrot’s journey with cancer was developed into a film where his period of eight months of chemotherapy is documented. The movie is titled, Max. Life As A Gold Medal was released last month.

Half of the income from the movie will be donated to the Leukemia & Lymphoma Society of Canada where Parrot is a spokesperson.