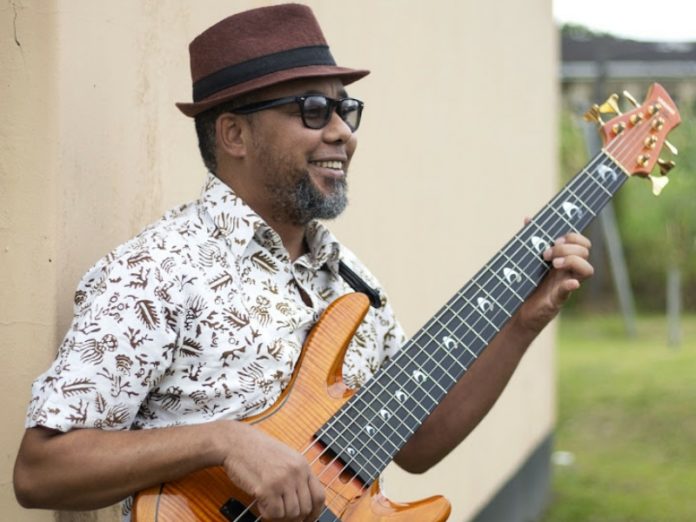 In December 2018, jazz musician Musa Manzini made headlines when he played his guitar through his six-hour brain surgery.

Now, the brain tumour he was being treated for then has returned.

Manzini’s family, friends and musical peers hope that he will survive. But they are reaching out to the public for help.

Manzini, from Inanda in Durban, was rushed to Sandton MediClinic for surgery. This is the fourth time he has been treated since doctors detected the cancer in 2006, after he returned from an Indonesian tour.

Former manager and family spokesperson Mark Roth said at least R250,000 is needed for the operation. Roth said the muso is struggling financially since he has not been performing due to Covid-19.

“We’re hoping to raise enough funds for the hospital to operate. We urge people to donate what they can. Those willing to assist can visit his official Facebook page for banking details,” said Roth.

Manzini’s mentor, veteran jazz musician Madala Kunene, also appealed to those who might be willing to help.

“Seeing him lying helplessly in bed cuts deep into my heart. We appeal to members of the public, government and private sector to help us raise the needed money for the operation,” he said.

A part-time music lecturer at the University of KZN, Manzini has wowed jazz enthusiasts with tracks like Noluthando, Lonely House, Renaissance Song and My Bass.

Discussing the unique surgery he underwent in 2018, he said: “The decision to perform an awake craniotomy, rather than one under general anaesthesia, was motivated by my doctor’s concern to preserve and restore my finger movements, taking into consideration my career as a musician.”

Those who wish to donate to Musa’s fund can find payment information on this page.