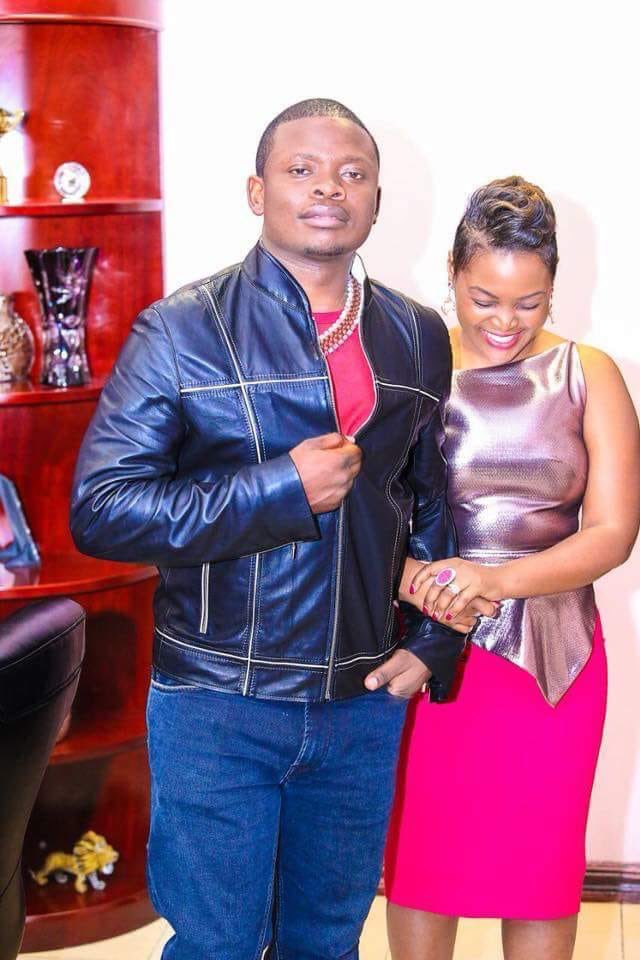 Malawi’s richest man Shepherd Bushiri and his wife Mary will spend the weekend in custody.

The couple was arrested on Tuesday this week on charges of fraud, theft and money laundering.

Hundreds of supporters gathered  outside the court building and even held night vigils before the leader of the Enlightened Christian Gathering Church.

Bushiri appeared in the Pretoria Magistrate’s Court on Friday for the second time this week to apply for bail. The hearing was postponed to Monday, 26 October.