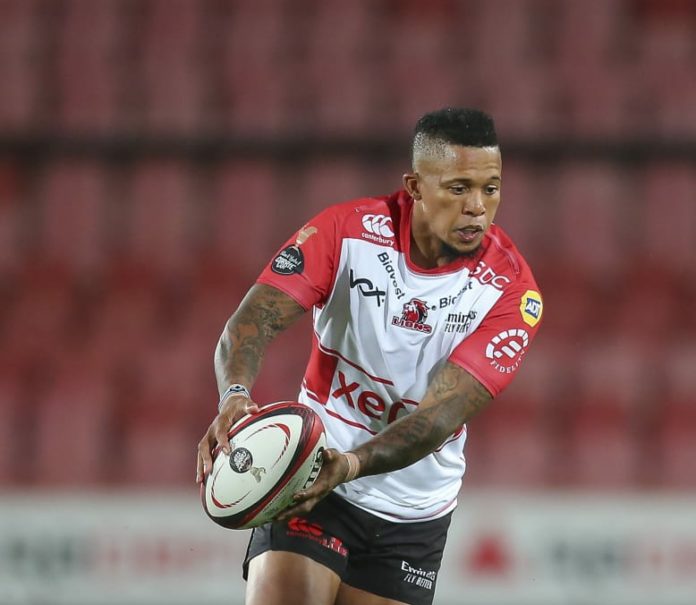 The Jukskei derby – between the two Gauteng teams the Bulls and the Lions – kicks off on Wednesday at Loftus Versfeld stadium in Pretoria at 16h00.

The rescheduled Currie Cup fixture was postponed from 26 December due to Covid-19. The on-form Lions will be looking to continue the winning ways that saw them beat the Sharks and the Pumas respectively in their last matches.

On the other hand, the Bulls will be a bit rusty, having last played in mid December following the postponement of their two matches due to Covid-19 protocols.

A victory for the Bulls will put them in a good position to seal the top spot and secure the home semi-final and possibly the final at home. The Pretoria side still have the last match against the Pumas over the weekend to wrap up the pool stages.

It’s a must win match for Ivan Van Rooyen’s Lions team. They will be hoping that the Sharks do them a favour by beating Western Province.

Due to Covid-19 testing, the Bulls named an extended squad while they await the test results. The squad announcement is headlined by the return of Lizo Gqoboka from injury.

Bulls director of Rugby Jake White will be hoping for favourable Covid-19 results especially for key players ahead of this Jukskei derby. However, the squad is also boosted by the return of Elrigh Louw (flank).

Lions coach Ivan van Rooyen said: “The matches are coming thick and fast, we have played two matches in five days. So we have to refresh the team”.

Van Rooyen made three changes to the team that played against the Pumas. Prop Jannie du Plessis replaces Wiehahn Herbst while Marnus Schoeman comes in for the experienced Jaco Kriel.

The last change is in the backline where Burger Odendaal will take the place of Wandisile Simelane. Ondendaal returns to Loftus Versfeld stadium for the first time since being released by Bulls.