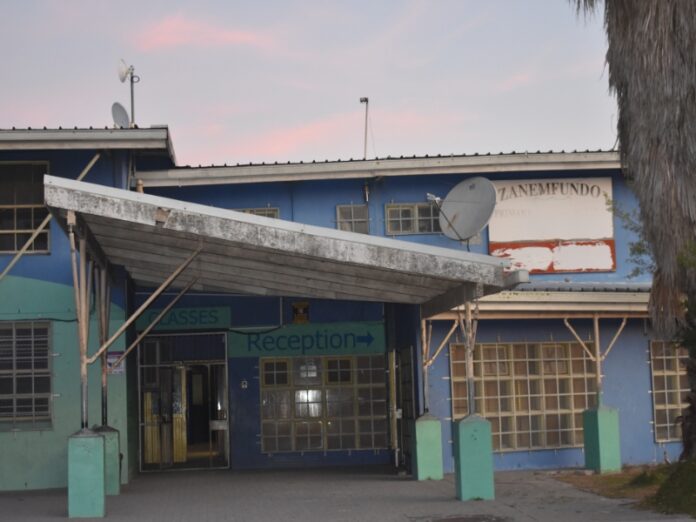 A grade 7 learner from Zanemfundo Primary School in Cape Town was on the verge of ending her own life when she was saved after her mother found her suicide note.

The girl’s mother was preparing to go to work when she saw the letter hidden in a drawer of the wardrobe.

The 13-year-old girl was apparently planning to kill herself and hoped her mother would find the letter later that day when she came home from work.

Her mother told Scrolla.Africa that for weeks the girl had been dragging her feet when it was time to go to school.

“I kept yelling at her and it never crossed my mind that my daughter was bullied. She would always claim that she’d had a bad day at school but never went into details,” said her mother.

The girl claimed that she was bullied so much that she didn’t want to live anymore. In the suicide note she even said she would not forgive her bullies, even beyond the grave.

The bullies called her a man simply because they say she looks more like her father and plays soccer.

“I’m grateful that I found that letter before it was too late. Bullying should be taken seriously because it will take away the lives of our young children,” the mother said.

Western Cape Education Department spokesperson Bronagh Hammond said the matter was reported to the teachers and that a meeting between the school and the parents will be arranged to sort out the matter.

A social worker will also be sent to the school to assist the school in addressing the concerns raised.