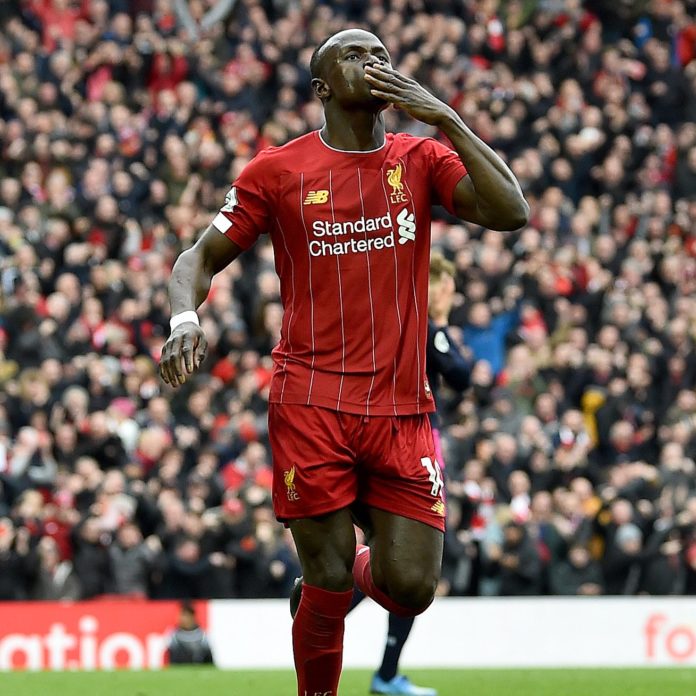 Liverpool sunk Chelsea 2-0 thanks to the fearsome front three combination of a Senegalese, an Egyptian and a Brazilian in their Premiership match at the weekend.

Sadio Mané of Senegal, Mo Salah of Egypt and Roberto Firmino of Brazil gave a masterclass in combining an attack to dash Chelsea’s hopes.

The Guardian described them as “brutally, relentlessly good.”

But the true star of the day was the two-goal hero Mané.

The first goal scored by Mané (see video) was probably the best play of the day, but all three attackers had a go at the ball before Mané headed it into the net.

It was a blunder by Chelsea goalkeeper Kepa Arrizabalaga that let in the second.

This was the biggest game of the season so far and bolstered the Reds’ chances of holding on to the championship.

Another Brazilian, midfield defender Fabinho who had been brought in as a substitute because of injury, also played a blinder.

Liverpool manager, former German international Jürgen Klopp, had a lot to be pleased with and praised his stars.

“I saw us playing football today and I’m completely fine with that. I loved it.”