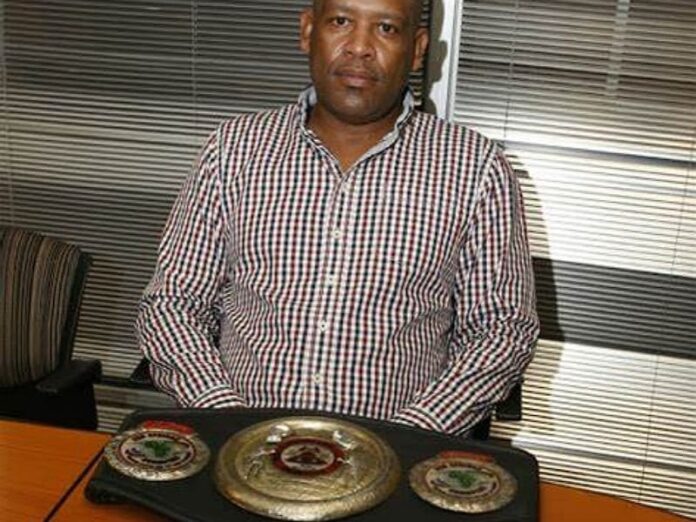 Boxing South Africa (BSA) has thrown the book at promoter Tshele Kometsi by suspending him over misconduct.

The boxing controlling body says Kometsi, who is also Gauteng Promoters Association chairperson, was charged with seven counts of misconduct and has been found guilty of one of those charges on 9 November.

His licence has also been cancelled with immediate effect.

BSA acting CEO, Erick Sithole, says Kometsi is allowed to take the matter up if he is not satisfied with the decision.

“A forensic investigation was conducted and Kometsi was charged with seven counts of misconduct. Before we reached a decision to suspend his licence there was a disciplinary hearing which took place over a period of about three months. He was found guilty of contravention of section 10(b) of the Prevention and Combating of Corrupt Activities Act 12 of 2004,” says Sithole.

Sithole says after Kometsi was found guilty, the disciplinary committee invited parties to make submissions on aggravating and mitigating factors. On 9 November 2022, the committee imposed a sanction of cancellation of the registration of Kometsi as a promoter. On

10 November 2022, the board held a special meeting during which it approved the sanction of the disciplinary committee and resolved to cancel Kometsi’s registration.

This means Kometsi can no longer attend any boxing related activities including attending boxing tournaments and contracting with other licensees.

“But he has the right to appeal to the arbitration tribunal within ten days of receipt of the sanction,” says Sithole.

Kometsi’s troubles started after his credit card was allegedly used by some BSA officers last year, which led to the suspension of the organisation’s former chief financial officer Thabang Moses in February this year. It’s alleged that Moses sent a driver to withdraw R14,000 using the card.

A four-minute voice note, which made rounds last September, suggested that after a withdrawal was made, the money was lying around at the BSA offices in Hatfield, Pretoria.