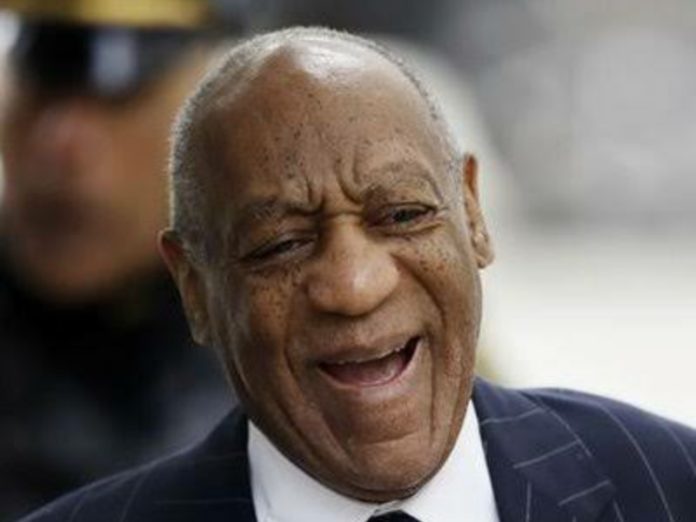 This means he will now be a free man. The US comedian, known to South African audiences as family man Dr Cliff Huxtable, has already served more than two years of a three to ten year sentence for drugging and molesting Andrea Constand, a former basketball player, in 2004.

Other women have also accused Cosby of sexual assault, but he only went on trial for the incident against Constand.

Now the Pennsylvania Supreme Court has found that there was a process violation in the case as Cosby had previously made an agreement with a state prosecutor that he would not be charged in the case.

Under the ruling, any future prosecution on this particular charge would be barred.

It’s not clear when Cosby will be released due to paperwork.