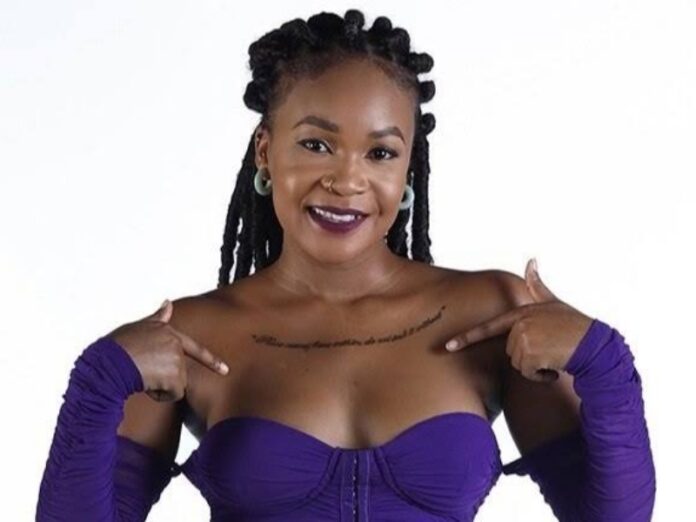 After a six-year break, Big Brother Mzansi has come back with a bang to once again keep reality television TV lovers glued to their screens.

A third season of the show began airing 24 hours a day, seven days a week, on DStv channel 198 from Sunday, 23 January.

For the lucky contestant who survives eviction night every Sunday, there is a R2 million prize pot waiting for them at the end.

The jaw dropping moment of the week came from Keamogetswe Mothale, a 24-year-old unemployed marketing graduate from Mahikeng.

Keamogetswe saved an unsuspecting soul in the Big Brother house from eviction when she dramatically asked to be excused from the show due to personal reasons.

Following Keamogetswe’s departure, Themba Mabaso, an early fan favourite and tattoo artist, and Mvelo Ntuli, were marked safe from eviction after they were put on the eviction shortlist.

With 17 more contestants still in the house, it is hard to predict what is going to take place on the 24/7 reality show in the next three months. What we do know, however, is that Scrolla.Africa will be tracking every move so come back for more coverage of Big Brother’s Mzansi Season 8.