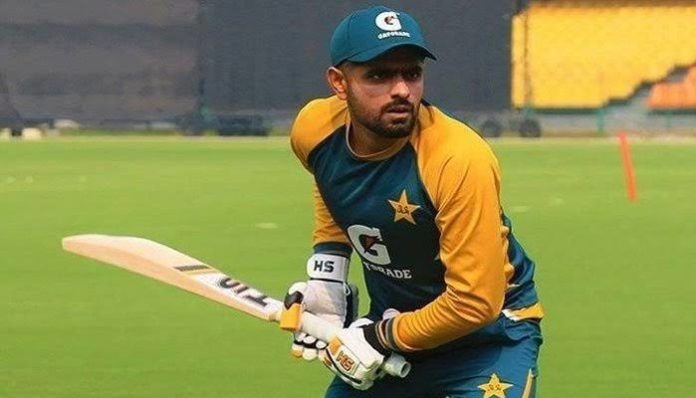 The Proteas better watch out for Mohammad Babar Azam, the Pakistan captain and key player.

This is the warning from Faf du Plessis and captain Quinton De Kock.

The Proteas are in Pakistan for their first Test series since 2007 and the first match will start at 6:45 on Tuesday morning.

The second test is in Rawalpindi and starts on 4 February.

Azam captains Pakistan in the Test series, the ODI’s and the T20 competitions.

He missed the November 2020, New Zealand tour due to a fractured thumb he suffered during training.

Bowling as a right-handed off-breaker and right handed bat, Azam scored an impressive 2,000 runs in Test cricket in his 29th Test against England.

After the England tour, Michael Vaughan was quoted as saying: “Babar Azam is certainly one of the best Test players in the world. I love the way he plays”.

Bavuma needs 65 to take him to 2,000 runs. He made his Test debut in December 2014 against West Indies and has represented the Proteas on 42 occasions in Test matches. Bavuma became the first black South African to score a century.

Rabada has taken 197 wickets in his Test career, and needs only three more wickets to become the eighth South African bowler to reach the 200 wicket milestone.