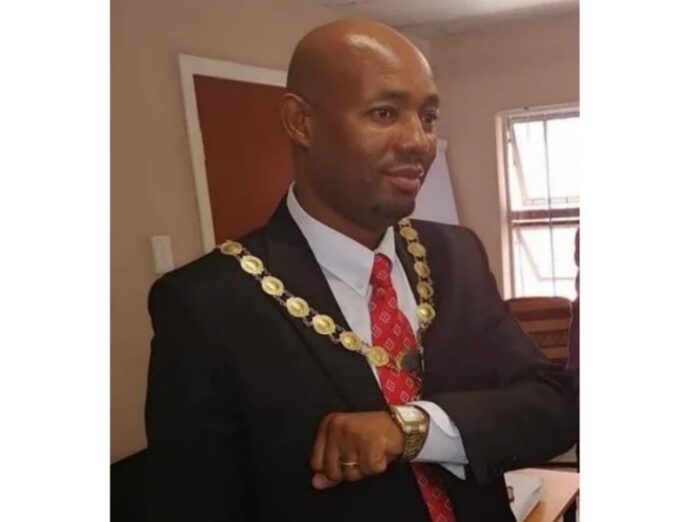 The Nquthu Local Municipality in KZN revealed on Wednesday that Sesotho will be added as a language of instruction in schools in the municipality.

This brings to an end a long battle for the Sesotho speaking communities for their language to be recognised in the area.

It was the first time the Sesotho language was recognised on the level of education in Nquthu.

Nquthu mayor Zama Shabalala said the process of supplying all municipal documents in Sesotho including billboard advertisements to accommodate the Basotho community was underway.

“We have started to accommodate even the cultural activities of the Basotho communities,” said Shabalala.

“We are doing this because we understand that we consist of communities of different tribes here in Nquthu. From now on every community service booklet will be in Sesotho, IsiZulu and English so that our people won’t feel as if others are more important than themselves in terms of language.”

The Basotho communities are the second most dominant tribe after the Zulus in Nquthu.

Their kids were taught in IsiZulu as their home language for years.

Tebogo Motloung, a learner from Ikaheng High School told Scrolla.Africa that some parents relocated their kids to Gauteng or Free State so that they could be taught in Sesotho as their home language.

“Nquthu only has two high schools that teach Sesotho. Therefore kids end up enrolling at schools that are teaching IsiZulu as their home language. They only learn their Sesotho language at home. We feel our language has been undermined for a very long time, ” said Motloung.

About 7% of the people in Nquthu belong to the Basotho tribe. Their chief is Bokang Molefe.