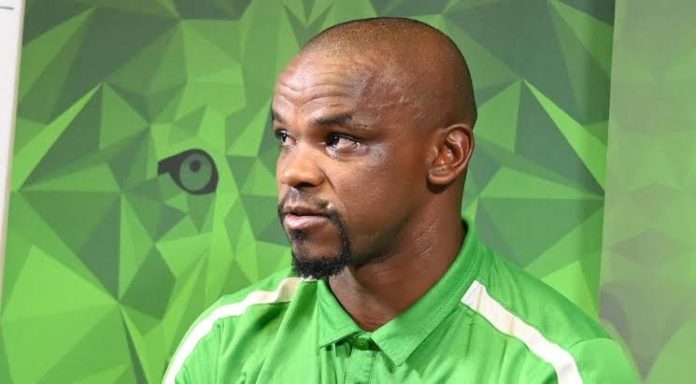 His assistant Allan Freese has since stepped in as interim coach until the ambitious Usuthu management find a suitable replacement for Dlamini. According to the statement that was sent out by the club the 36-year-old was not fired but stepped down voluntarily.

“Head coach Ayanda has done a phenomenal job since assuming the head coaching role.The passion and zeal the players have demonstrated under his tenure as head coach demonstrates that he is one of the prospects for the future,” said AmaZulu president Sandile Zungu in a statement.

Dlamini helped Usuthu from relegation last season as caretaker coach before earning the confidence of the previous owners with a long-term contract. Zungu added that Dlamini will remain at the club.

“We continue to trust him with the advancement of our development structures because he is fully committed to vision 2032. His role is iintegral in ensuring that AmaZulu have a solid base of young players coming through the ranks.”

The former Usuthu striker has become the fourth coach to leave his post so far this season. The others, however,  were fired by their respective clubs.