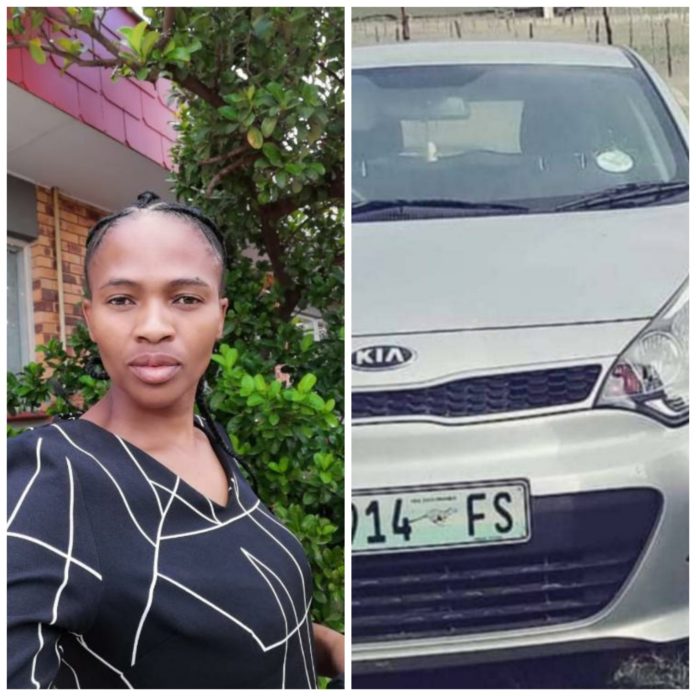 Even since her stolen car was recovered on Sunday, Khunjulwa Ndlwayivulwa has refused to drop charges of theft against her nephew.

The woman from Mangaung in the Free State wants her 19-year-old nephew to learn his lesson in prison.

The young man who has a history of drug abuse was admitted to a rehabilitation centre for eight months before he was discharged at the end of November last year.

She said she will still continue to help him when he comes back from prison but she wants him to be punished.

Khunjulwa told Scrolla.Africa that her car was recovered on Sunday after it was stolen on 12 January.

“He came back at the end of November and I thought he was a good person again. Clearly I was wrong because he stole my car.”

The nephew was arrested after she handed him to the police and he said his friend had stolen the keys from his pocket while he was sleeping.

“I was happy to find my car again but I am not dropping charges. This has shown that he is back to his old ways and I want him to learn a lesson behind bars. I will help him again when he comes out after serving his sentence.”

Police spokesperson Colonel Thandi Mbambo said: “We can confirm the victim’s nephew was arrested on 15 January and a second suspect was arrested on 17 January. Both suspects were charged with the use of a vehicle without the owner’s permission with the possibility of adding another charge. The car was recovered in the possession of the second suspect.”