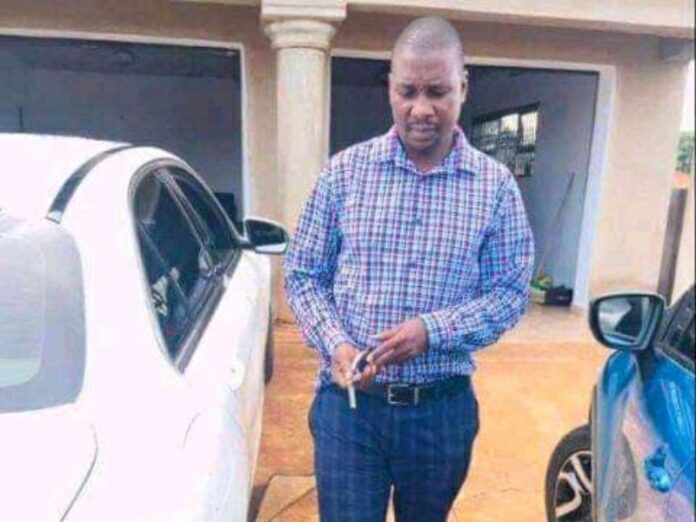 Well-known Thohoyandou attorney, Mmbambadzeni Manwadu, was shot dead on Sunday evening in what has been described as a well-planned hit.

Manwadu, 46, an attorney who had worked with Thohoyandou Legal Aid, is said to have arrived home at around 8.30pm and opened the gate to the property. Before he could get back into the car he was ambushed by two armed men who are believed to have waited for him.

They shot him at point blank range before fleeing on foot.

Many spent cartridges were found at the scene but nothing was taken from Manwadu’s body or the car and many believe his killing might be related to the cases he was dealing with.

“We were expecting a lot of good things to come from him. He was the unifier in the family and his death has robbed us of a good person,” she said.

“He never complained about any other people, be it at work or in the family.”

She said they are still in the dark about the motive of the killing as he had no enemies.

A community member said they strongly believed that the killing had something to do with his work.

“This is a contract killing,” the local said.

“They killed him and took nothing from him. They wanted him dead and they made sure of that by pumping so many bullets into his body.”

Brigadier Motlafela Mojapelo of the Limpopo police confirmed the incident.

“We have opened a murder case and have launched a manhunt for the suspects who are still at large,” he said.